“The Piano Duel” and “The Glorious Moment”

The pianist and composer Joseph Woelfl was born in Salzburg in 1773, a son of the hospital administrator. The musical talent of the “administrator’s Sepperl,” so he was dubbed (Sepperl is a nickname for Joseph), was discovered early. He received his basic education with Leopold Mozart, was admitted to the Kapellhaus, and after a three-year formation at the Benedictine University, he commenced his professional career as a pianist and teacher in Warsaw and Vienna. Here he competed with Ludwig van Beethoven in the celebrated “piano duel.”. 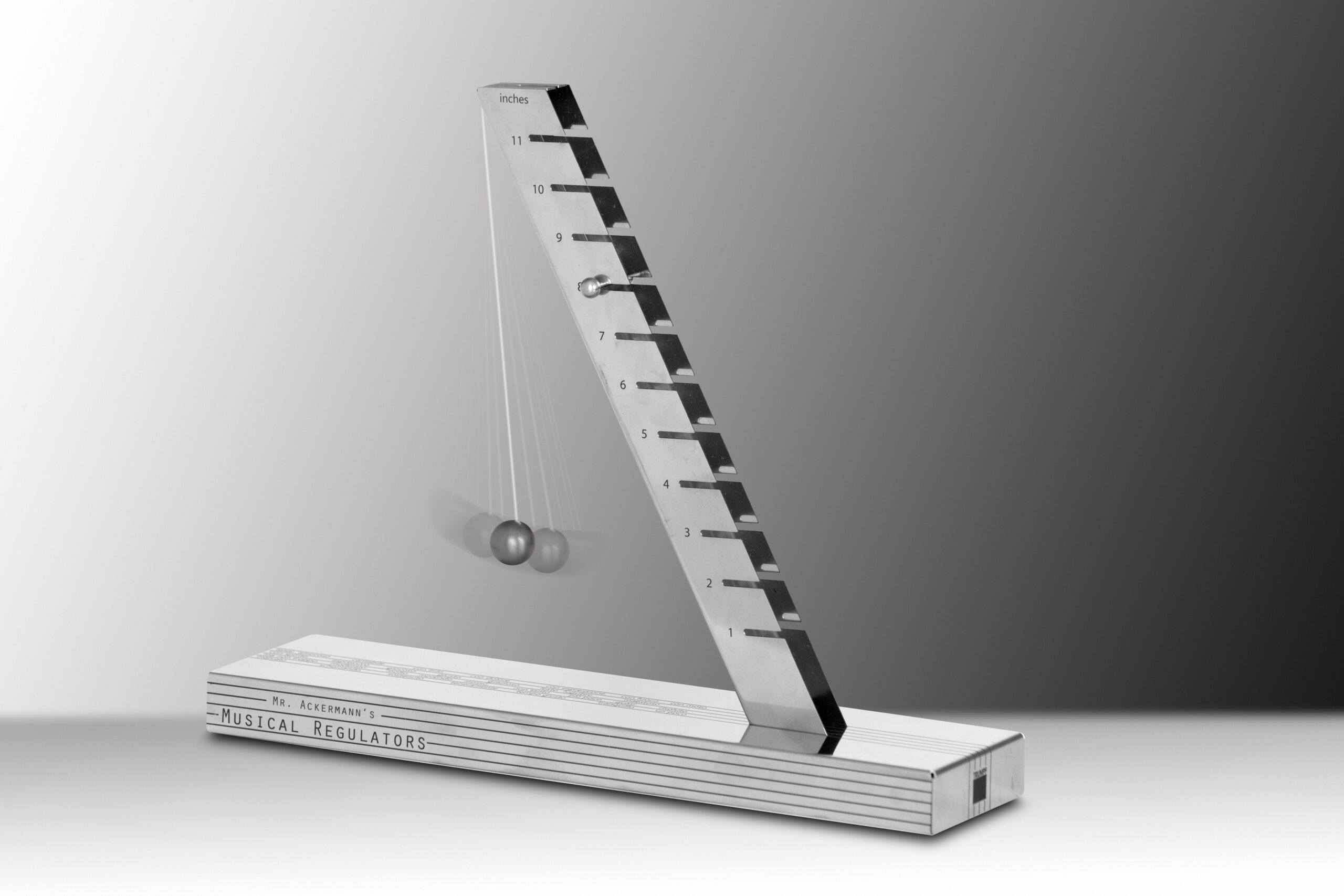 Afterwards, the virtuoso, who had a remarkably wide span of fingers, embarked on a concert tour throughout Europe, moved to Paris and eventually to London. Along with Rudolph Ackermann, he developed the Pendulum or musical regulator as a counterpart to the metronome. Having become a successful and an acknowledged composer, Woelfl died in England in 1812. His rediscovered oeuvre will appear in a complete edition of sixty volumes on the 200th anniversary of his death.

The art-loving physician Aloys Weißenbach held lectures on theoretical and practical surgery in Salzburg from 1804, first at the Medical Faculty and later at the Medico-Surgical School. He gave private lectures on eye diseases and also on German literary history. Much later, the painter Georg Pezold recalled these lectures with delight, recalling the first time he heard about the German Nibelungenliede. For Pezold, as he stated, he could not seperate the Weissenbach from the Nibelungenliede in his memory of him.

Curiosity brought him on a trip to the Congress of Vienna, where he made the acquaintance of Ludwig van Beethoven. Both artists were hard of hearing, which must have been unmistakable to everyone in attendance at their meeting in the Viennese pub “Zum römischen Kaiser”: And yet their shouting match inspired a sense of wistfulness. Weißenbach wrote the text for the cantata “Der glorreiche Augenblick” (The Glorious Moment), which was premiered in Beethoven’s musical setting on 29 November 1814 in the Redoutensaal of the Vienna Hofburg. The first performance in Salzburg took place on 22 July 1815 as part of a concert to mark the Bavarian Crown Princess Therese’s “emergence” from the puerperium, after she had given birth to her son Otto, later King of Greece, at Mirabell Palace shortly before. 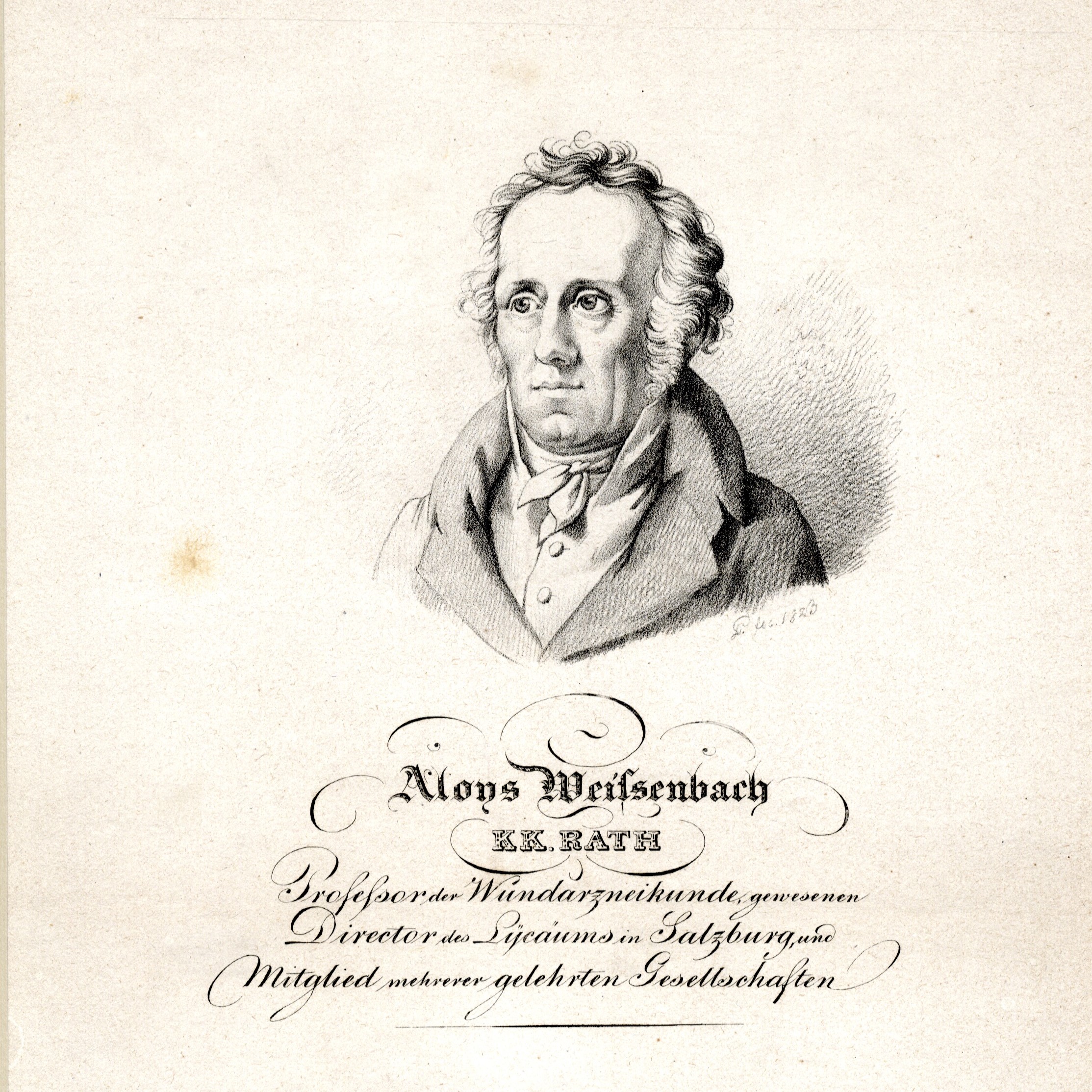