When the Benedictine University was founded, a medical faculty was planned, but it could only be established just before the dissolution of the college and had to close its doors again after just three years. The Medical-Surgical School, which enjoyed an excellent reputation thanks to its renowned professors, continued to provide training for physicians until 1875.

History seemed to repeat itself when, after the reconstitution of the University in 1962, a medical faculty was again planned and, despite numerous attempts, could not be realised. Despite the absence of such an official institution, research and teaching in the medical field was and is still carried out at the University.

Although Archbishop Paris Count Lodron pushed for the opening of a medical faculty, there is evidence of lectures held from 1632 onwards by his court physician Dr. Antonio dal Colle, which took place in the physics auditorium. Colle wrote an original "Dialogue of the Kidneys, the Liver and the Stomach" for the founder of the university, which was a testament to his diplomatic skills. The stomach feels unjustly blamed for the archbishop’s complaints, because the sovereign is feeding him too much meat. The archbishop stated that he had "…the stomach of a man, not of an ostrich […], of a prince and not of an ordinary man, of an old man and no longer of a boy". 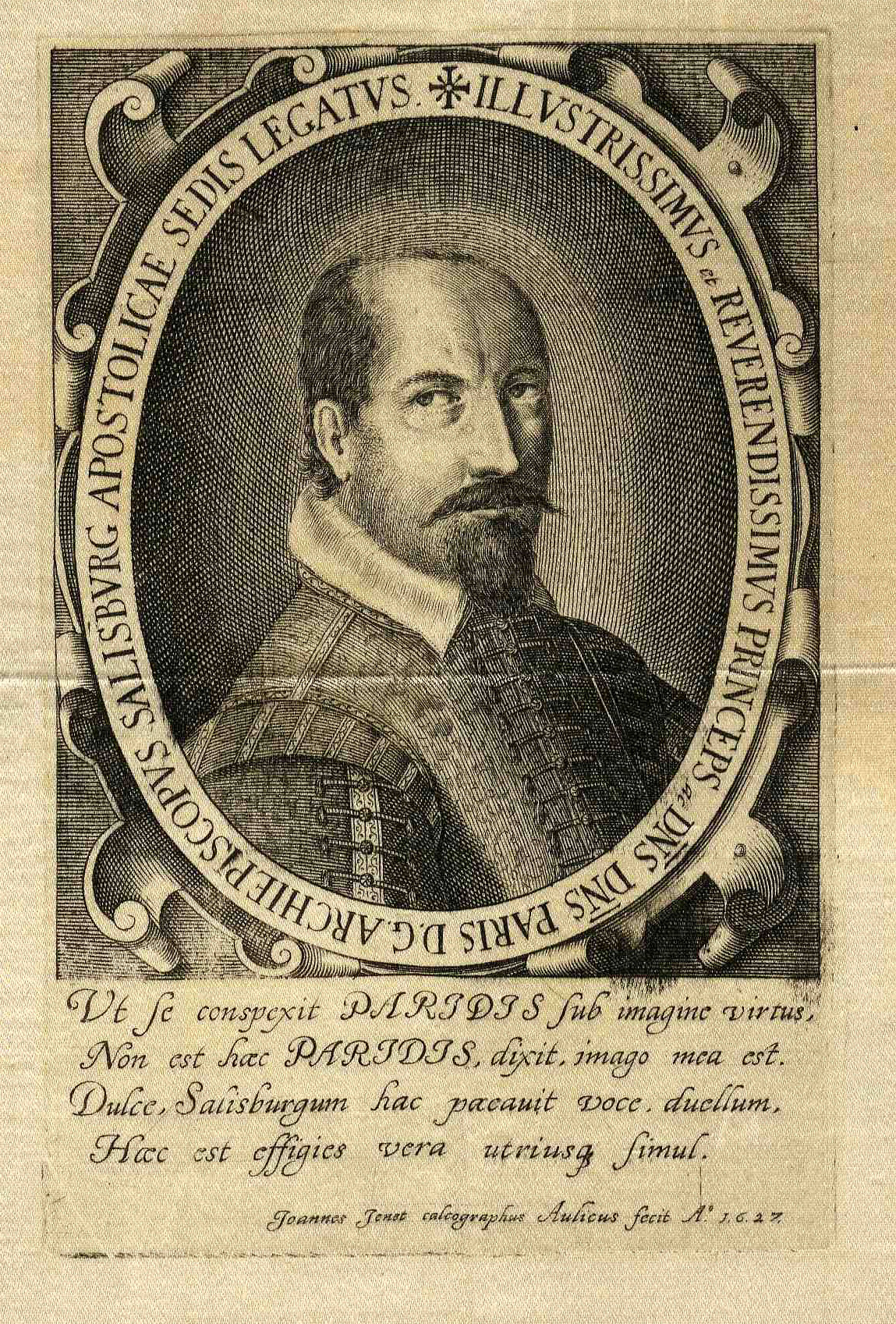 The modest beginnings of the lectures were successful. Nevertheless, Colle, who was disappointed with student uptake, left Salzburg.

It was not until after the end of the Thirty Years’ War that a second attempt was made to establish the Faculty of Medicine under Archbishop Guidobald Count Thun. From the academic year 1655/56, the court physician Urbano Stefanuzzi held lectures on “individual diseases and their treatment” in addition to an introduction to medicine. Records show the names of some students from Bavaria, Denmark and Trento.

Among the sparse evidence of the medical courses, which only existed for a few years, are the books listed in the library catalogue compiled by the Matthias Starch, a university pedlar, in 1704.

Among them were the "Medicina Salernitana", written about the famous school of Salerno, which was once a hospital belonging to the Benedictine monastery of Monte Cassino, and the "Schachtafelen der Gesuntheyt" by Michael Herr, based on a translation of the "Tacuinum sanitatis", an illustrated health guide, by the Iraqi physician Ibn-Buṭlān. 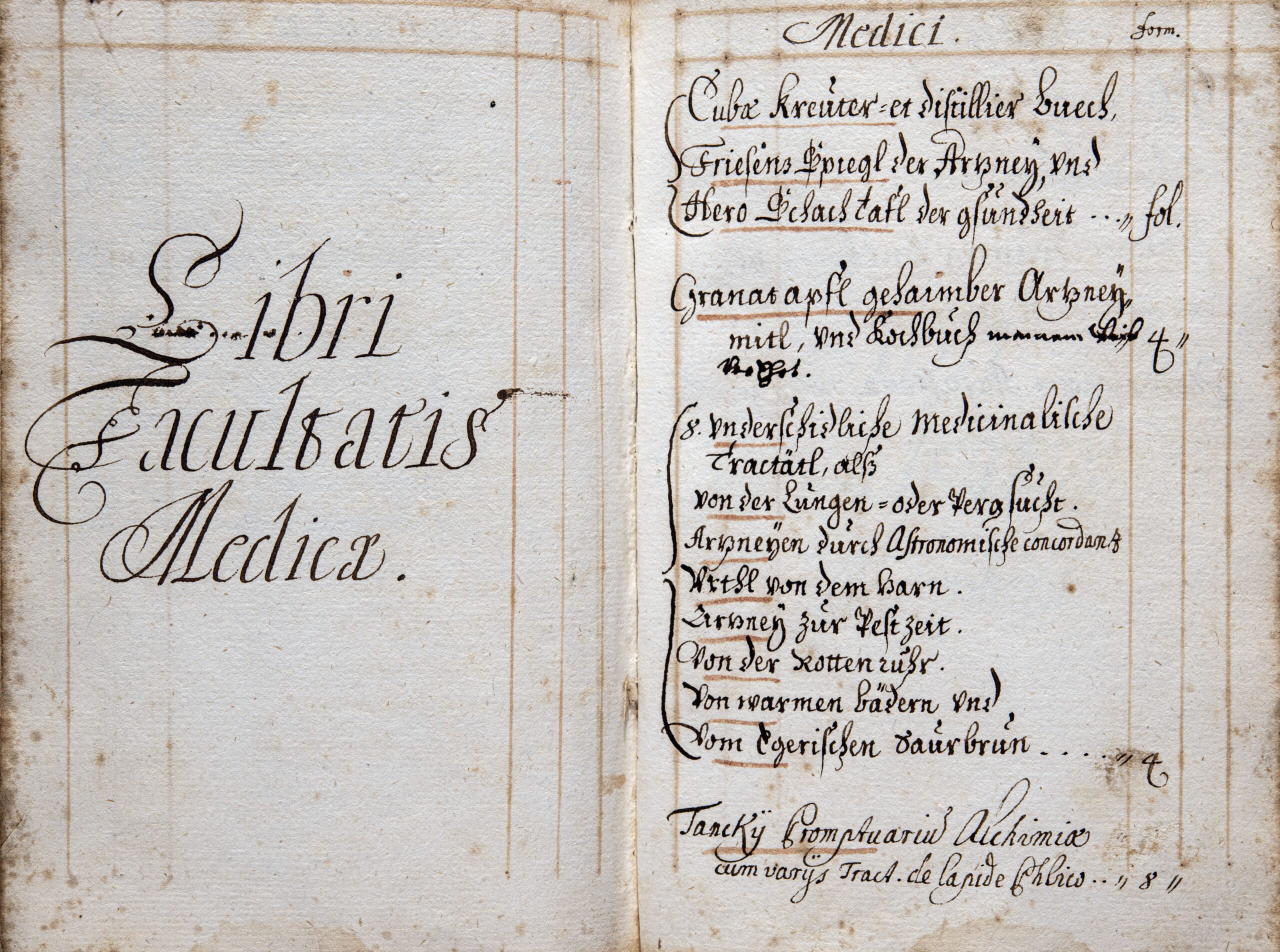 Smaller treatises dealt with lung disease, urinalysis, plague, red dysentery, warm baths and acidulous fountains, as well as the connection between medicine and astrology, which was considered very important at the time. The “Pharmacopoeia Augustana” offered a list of available medicines, and Adam Lonitzer’s “Kreüterbuch” described the healing power of plants. Finally, the “Promptuarium Alchemiae” by Joachim Tancke described the “philosopher’s stone”, which was also seen as a universal remedy.