The most precious hand drawings and graphics in the University Library date back to the Art Academy founded by Archbishop Hieronymus Joseph Count Colloredo in 1784. At the request of Colloredo, who was interested in the works of Leonardo da Vinci and commissioned copies of Raphael’s works, the new institution was initiated to teach the rudiments of civil architecture as well as the drawing of flowers, plants, fruits, trees, landscapes, people and animals. The classes were at first given in the house at the Ritzerbogen; after 1804 in the Old Study Building, receiving visits from Emperor Franz I of Austria in 1807 and 1821.

In the early 20th century, the art historian Hans Tietze and library director Ernst von Frisch became interested in six large albums with Colloredo’s coat arms and the inscription "Malerakademie" (Art Academy). They could be linked to the institution of the same name for the first time in 2012. After Tietze’s initial description for the Österreichische Kunsttopographie – he only had three albums – Frisch contacted the former director of the Albertina, Josef Meder, and arranged for the volumes to be disassembled in his niece Leopoldine Meder’s restoration workshop in Vienna. Since then, the exquisite pages have been attracting more attention from scholars. 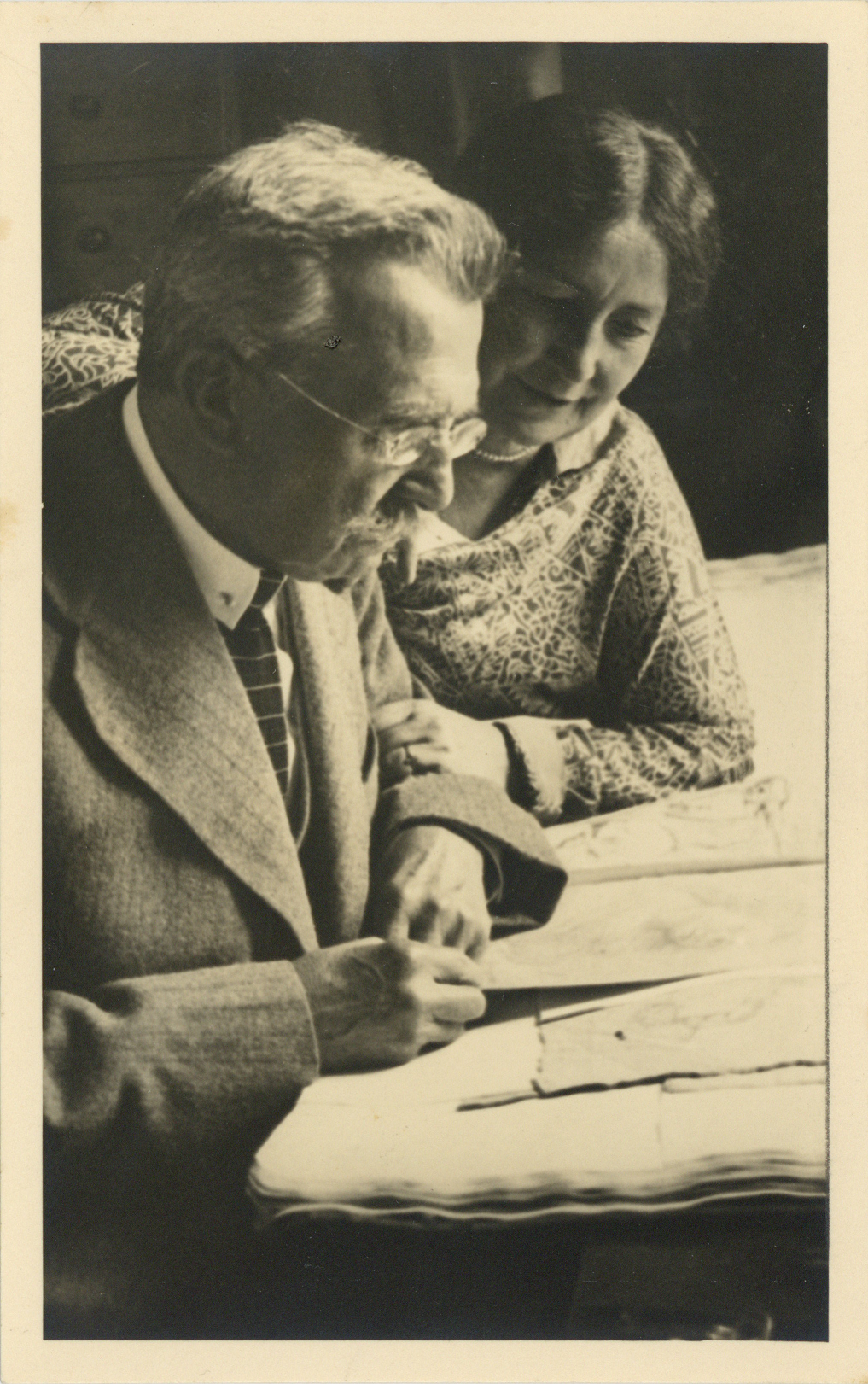 Two pen and ink drawings have been associated with the Raphael School and the Codex Escurialensis, showing the vestibule and interior of the Pantheon, as well as Castel Sant’Angelo and the Pyramid of Cestius. 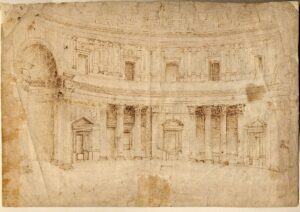 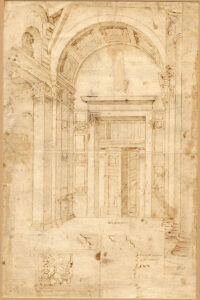 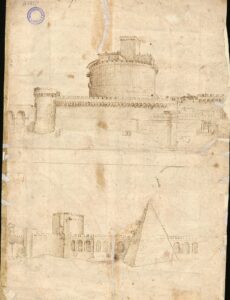