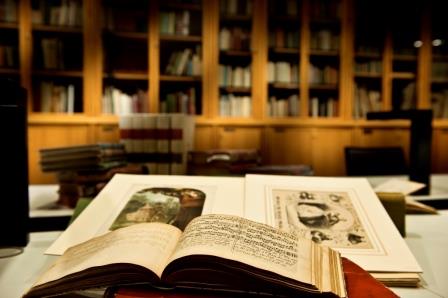 When the dancer, choreographer, dance historian and collector  Friderica Derra de Moroda (1897-1978) donated her dance archive to the University of Salzburg in 1975, she laid the foundation for an internationally distinguished academic centre for dance research, documentation and communication at the University of Salzburg. In doing so, a permanent space for the preservation and communication of dance knowledge in an integrative, broad-based understanding that forms the material and intangible basis of dance studies in research and teaching at the PLUS was created.

Born in 1897 in what is now Bratislava, Derra de Moroda’s life – oscillating between different national and cultural spheres – led her via Munich, Vienna, the Baltic States, Russia and Berlin to London in 1913, which became her home for the following decades. Alongside her active career as a dancer, she worked as a choreographer, dance teacher and critic and, through her correspondence, established a wide network of contacts with the leading figures on the dance scene at the time. Family ties led her back to Salzburg, where she regularly travelled to visit her sister Minka, who lived there with her husband Ludwig Schmederer. After the war, she settled in Salzburg, opened a ballet school in the  Villa Schmederer and turned her attention to dance research and the expansion of her dance library.

In 1966, when a chair for music studies was established in Salzburg after the reconstitution of the University, Derra de Moroda got in touch with Professor  Gerhard Croll. Together they shared an interest in 18th century dance and opera – and the firm belief that Salzburg was the right place to establish a centre for academically institutionalised dance research, which would build on their dance collection. In 1975, Derra de Moroda donated her dance archive to the then Institute for Music Studies at the University of Salzburg. On 15 June 1977, the University of Salzburg awarded her an honorary doctorate in recognition of her achievements. She died in Salzburg in 1978.

The Derra de Morodas Dance Archive, which emerged from a meticulous, passionate and ceaseless collection activity, reflects the personal inclinations and foci of its founder as well as her own view of dance. The collection focuses on movement and physicality – in dancing, collecting and researching, in dealing with dance history as well as with contemporary trends in dance of her time. The collection, which was continuously expanded after it was transferred to the University, now consists of thousands of media, objects and artefacts on dance and related areas such as music, theatre, costume, scenography, fashion, folklore and cultural history. The main thematic focuses are 19th-century ballet and its ballerinas – including the Austrian dancer Fanny Elßler (1810-1884) -, the Ballets Russes, Central European expressive dance, dance technique and dance notation, national dances and the 18th-century "ballet reform" with its exponents Gasparo Angiolini (1731-1803) and Jean-Georges Noverre (1727-1810). 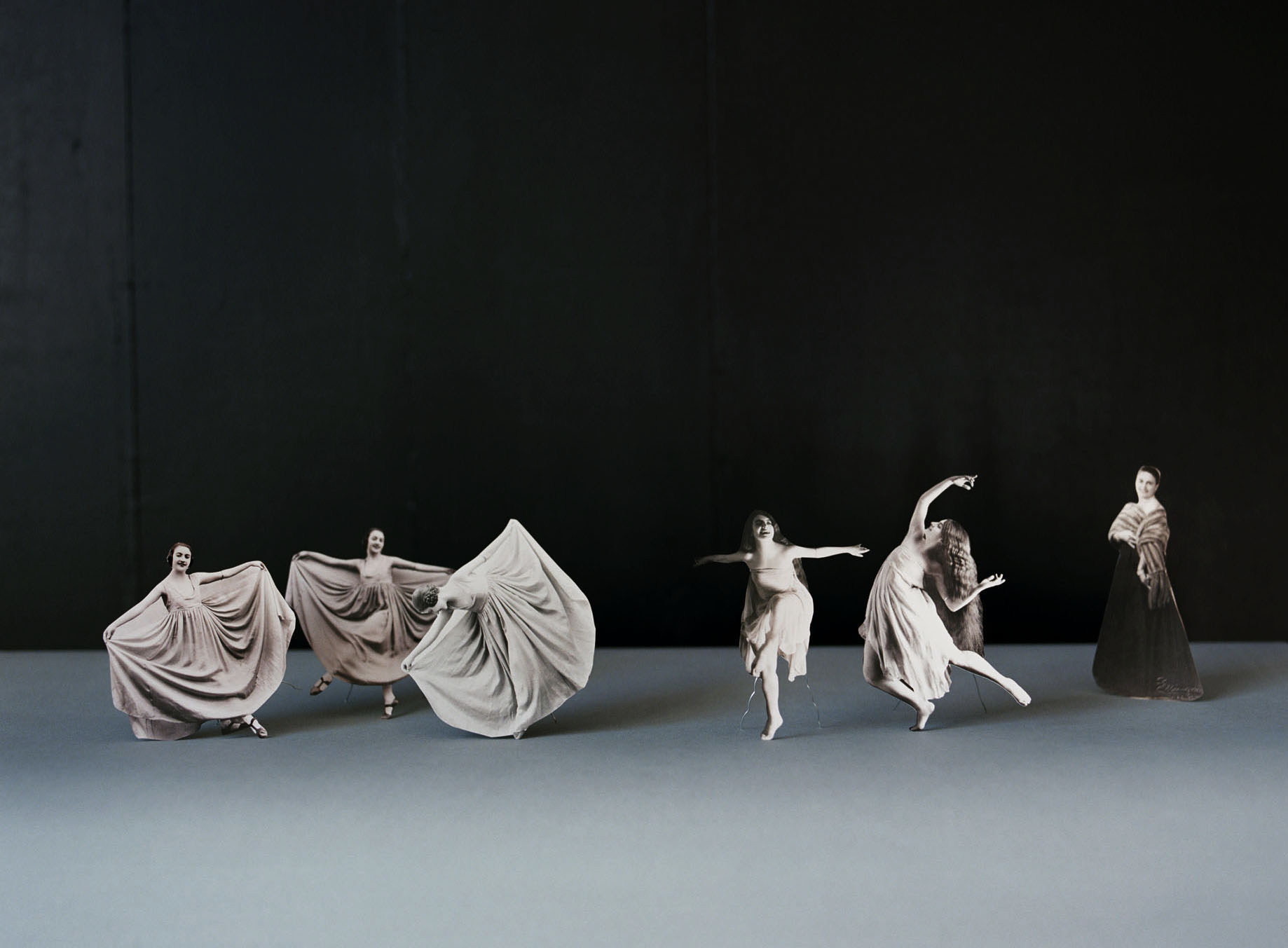 Derra de Moroda has deliberately called her dance collection an "archive" or "my dance archives", whereby this plural formation refers both to the existence of various individual collections in the overall corpus of the collection and to a specific interpretation of the term archive. Beyond her own artistic and research interests, her collection concept stands for the vision of a comprehensive archive for dance: a memory institution for the documentation, preservation and permanent transmission of dance, through which a contribution should be made to the preservation of the cultural heritage in dance looking to the future. This vision includes a specific understanding of what a dance archive should be: a physical as well as intangible place of cosmopolitan encounter, of creative exchange between people interested in and involved with dance in the broadest sense. The connection between dance history and current dance research, the location of source-supported historical research in contemporary discourse, the theory-practice reference, the idea of mediation and information have shaped and distinguished the archive – from its early beginnings at the turn of the last century to the present day. 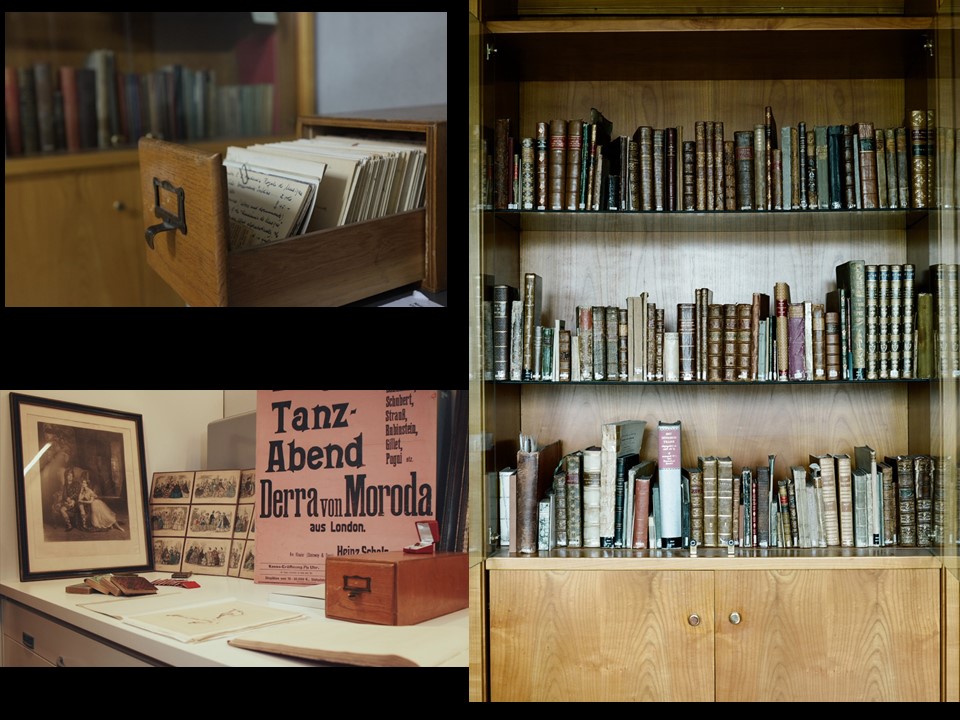