The ability of biological tissues to change both their external shape and internal structure, allows organisms to grow, to adapt to their environment, and even to heal damage. Shape changes may even perform a function in tissues without an active metabolism, such as found in seed dispersal units in the plant world. These processes of morphogenesis are mediated by biochemical and genetic signals operating within the physical constraints of their surroundings. The importance of these physical constraints has become clearer in recent years with the observation that cells and growing tissues indeed respond to mechanical signals. Such mechanical signals may arise due to loads acting on the external boundary or even be created by active stress-generating processes occurring inside the tissue itself.
In our research group we explore how mechanical and geometric boundary constraints influence growing and swelling tissues using a combination of theoretical and experimental techniques. The following research topics come from work that was carried out with Peter Fratzl, in the  Department of Biomaterials, Max Planck Institute of Colloids and Interfaces, Potsdam, Germany.

In addition to being controlled by biochemical and genetic factors, tissue growth is also influenced by the physical properties of the local cell environment such as stiffness and shape. We are particularly interested in evidence that the local geometry, namely the surface curvature of the substrate, controls the rate of cell proliferation and resultant tissue growth. Our goal is to combine theoretical models for tissue growth with in-vitro cell-culture experiments visualised using advanced 4D microscopy methods in order to understand the observed dependence of growth behaviour on curvature. We then aim to use our models to better understand the role of geometry on processes such as bone healing and remodelling.

We are inspired by the hygroscopic movements of plant organs, such as those seen in the pine cone and other seed dispersal units. These systems are particularly interesting in that the organs are both structure and motor in one, the motion being controlled by the geometric arrangement of constituent tissues with different swellabilities. The focus of our group in this direction is to understand and develop models (both theoretical and physical) of 3D motion. We work closely with biologists to understand the opening mechanisms of plant-based actuators. We then aim to apply the design principles learnt to new biomimetic composites (together with synthetic chemists) and create prototypes using advanced 3D (or 4D) printing technology. 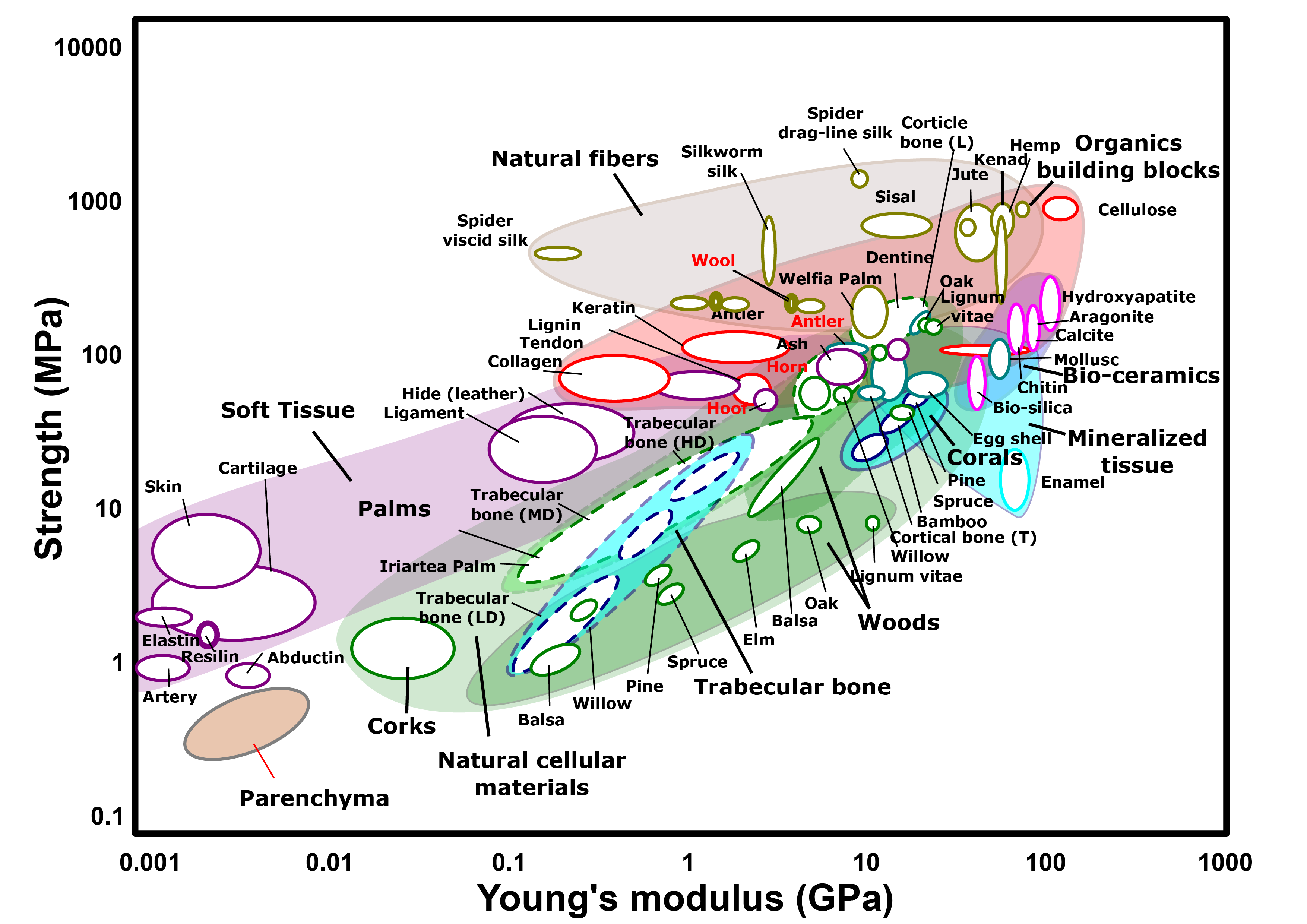 Fig 3: Materials property chart for biological materials based on (Wegst and Ashby, 2004).

Although a large range of types and forms of tissues can be found in Nature, it is somewhat surprising that the majority of structural tissues are made of only a limited range of components. This wide coverage of “materials-space” comes about from the fact that tissues are essentially composite materials, combining different physical properties from each of the constituent building blocks. By just controlling the architecture (or microstructure) of these constituents at different length scales, as well as the composition and structure of internal interfaces, Nature can achieve a wide range of different properties with the same components. In our group we are interested investigating such (micro)structure-function relationships in biological materials and in particular to shed-light on how these structures come about. We hope not only to learn more about biology but also to learn mechanical principles that can potentially be used in the design of synthetic materials. 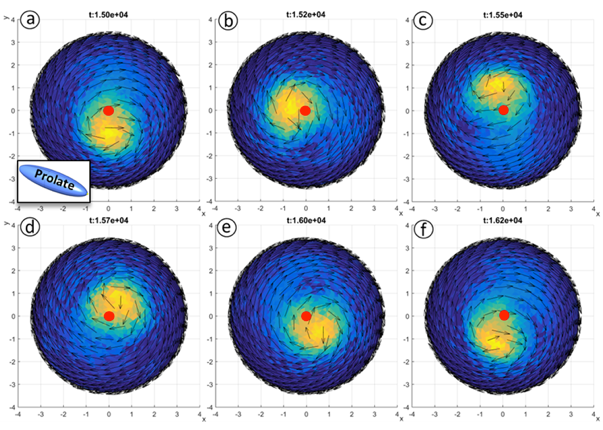 When autonomously moving objects start interacting with a sufficient number of other such objects in space, then complex patterns of collective motion can start to appear.  Classic examples include the schooling of fish, the swarming of insects and the flocking of birds. In our group we are interested in how such models can be extended to active objects confined to curved surfaces, to explore how the local topology and curvature influences the resultant pattern formation. Our eventual goal will be to apply such models to examples in biology where actively propelled objects such as cells, are confined to curved surfaces.