Protecting the climate with geoengineering?

Basalt, used as a mineral fertiliser, absorbs CO2 – but it’s not without its pitfalls

The use of finely ground basalt as mineral fertiliser on Austria’s agricultural land could absorb up to 2 per cent of the annual CO2 emissions, making an important contribution towards achieving the Paris climate targets. This was revealed in a new study by geoscientists at the University of Salzburg. The rock also provides the soil with important nutrients and promotes sustainable agriculture. However, the benefits are diminished if the large amount of energy required for the technology of Terrestrial Enhanced Weathering is taken into account, says lead author Thomas Rinder.

The study was published in the renowned “Journal of Cleaner Production”.

How can we slow down climate change? By reducing greenhouse gases alone, limiting global warming to 2 degrees below pre-industrial levels is unlikely, even if countries make the agreed contributions. Global emissions could thus be limited to a maximum of 53 billion tonnes of CO2 equivalent by 2030, instead of the required 41 billion tonnes, according to the Emission Gap Report 2020.

This means that technical interventions in the Earth’s Carbon cycle, known as geoengineering, are increasingly coming into focus. Geoengineering is explicitly mentioned by the Intergovernmental Panel on Climate Change (IPCC) and in the Paris Climate Agreement as a means of achieving the climate goals. Geoengineering includes the so-called “negative emission technologies”, which are supposed to remove CO2 from the atmosphere – instead of preventing it – and store it for as long as possible in carbon sinks in the ground or in the ocean. Their long-term effectiveness and risks are scientifically controversial and require more research.

Geoscientists at the University of Salzburg have now investigated the potential of basalt as a mineral fertiliser to bind atmospheric CO2. “The idea behind this is that basalt is ground into powder in relatively large quantities and applied to the fields. When basalt dissolves, CO2 is removed from the atmosphere and stays bound in oceanic and terrestrial cycles for a long time. By finely grinding the rock, this process can be accelerated even further,” says Christoph von Hagke, Professor of Geology at the University of Salzburg and co-author of the study.

Calculations have shown that this technology of “Terrestrial Enhanced Weathering” is potentially effective on a global scale. Regional studies are still rare, but essential to test the method, says Christoph von Hagke. The Salzburg researchers chose Austria as a case study. “The results show that the use of basalt as a mineral fertiliser on agricultural land in Austria can bind up to 2 per cent of the annual CO2 emissions. The rock also supplies the soil with valuable nutrients and can thus reduce the use of fertilisers and contribute to sustainable agriculture. This is a decisive advantage over many other interventions in the climate system, where potential risks stand in the way of social acceptance,” summarises lead author Thomas Rinder, postdoc of the working group Geology.

However, the energy required to mine, crush and transport basalt – as noted by the Salzburg researchers – casts a shadow over the method. “All in all, Terrestrial Enhanced Weathering is not as simple as it seems. In our case, the energy required to finely grind the rock alone amounts to four to five per cent of Austria’s annual electricity production. For basalt to bind as much CO2 as possible, the particles should be smaller than 10 micrometres. Against the backdrop of the urgently needed energy turnaround, we have to evaluate whether it will be possible at all in the near future to generate the not insignificant amount of energy needed for such a process,” the researchers point out.

Estimates indicate that a reduction of one to two billion tonnes of CO2 per year could be achieved worldwide by means of Terrestrial Enhanced Weathering. The geoscientists from Salzburg are more sceptical. “We were able to show in our study that the effectiveness of Terrestrial Enhanced Weathering in guzzling up emissions is overestimated at a global level. Realistically, the figure of one to two billion tonnes of CO2 reduction is not achievable; according to our calculations, we are more likely to achieve a reduction in the range of 0.2 to 0.5 billion tonnes per year,” say the scientists, who certainly see the potential of the method, but also consider unanswered questions and weaknesses in its implementation.

“Looking at it this way, we simply need to put technology in the proper perspective. Basalt as a mineral fertiliser can undoubtedly reduce greenhouse gas emissions from agriculture. It should be done where possible and where it makes sense,” recommend Christoph von Hagke and Thomas Rinder.

An indispensable prerequisite for the technology to absorb CO2 is the use of clean energy in the basalt’s extraction, pulverisation and transportation, the researchers emphasise. It only makes sense to think about actively removing CO2 from the atmosphere once these problems have been solved. “Anyway, the one-size-fits-all method for removing CO2 is not yet in sight and it will take many more initiatives to absorb the excess gigatonnes of CO2 in the atmosphere. In any case, Terrestrial Enhanced Weathering remains a very promising and gentle way for climate protection, which everyone can use in their garden or field. However, a lot of research is still needed to bring the potential of this technology to fruition,” the geoscientists conclude. 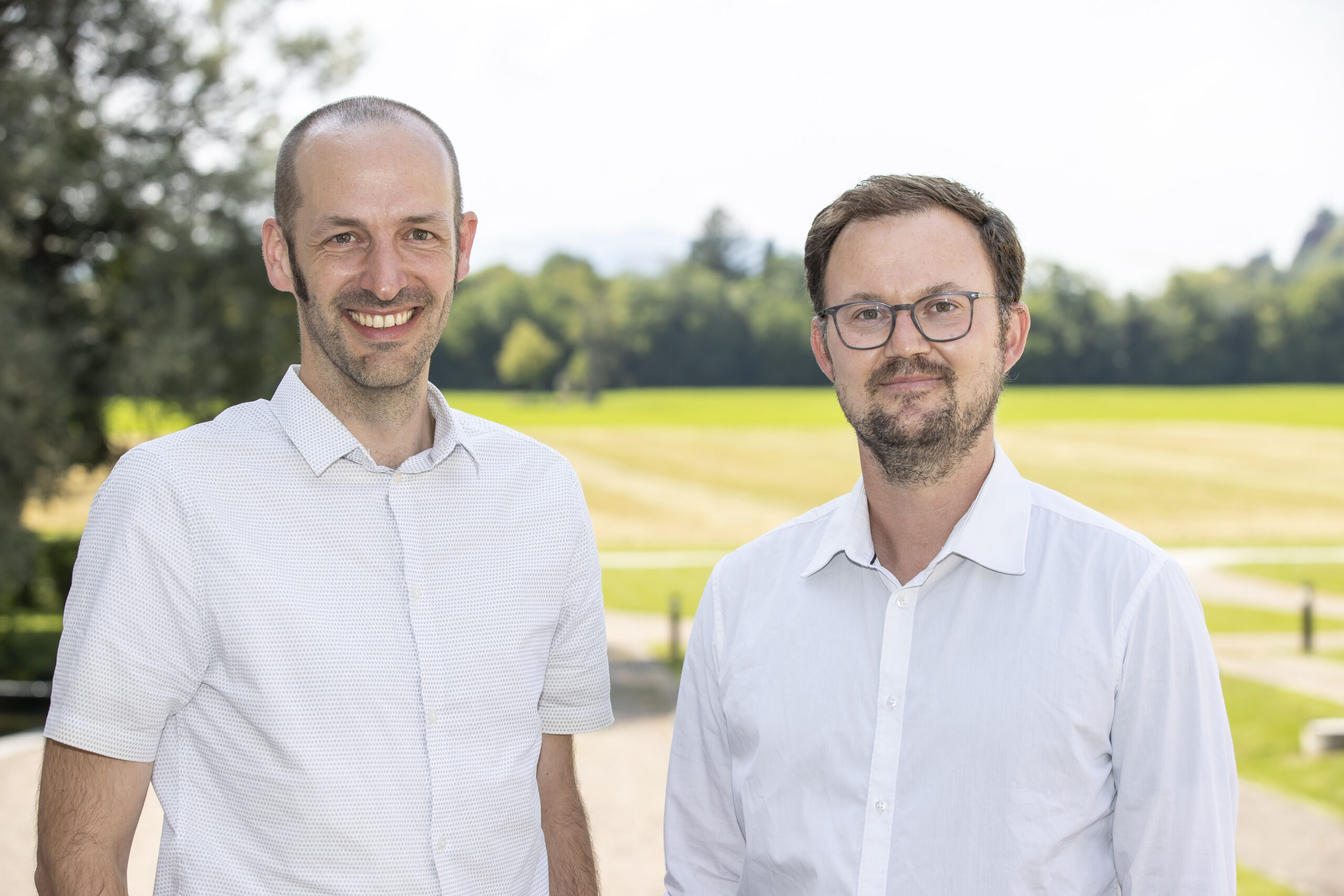 Paris Lodron University of Salzburg | Department of Geography and Geology