Invitation to an exciting lecture in the frame of the Agorá at the China Center of the Paris-Lodron University of Salzburg!

Title: “Indo-Pacific or the New Cold War against China”

Abstract:Indo-Pacific ”, is more than a geographical area: the concept signals the shift of the global economic and political center of gravity to Asia, from the Atlantic to the Pacific with China at its center. It also means the paradigmatic decline of the West, especially of its leading power, the USA. The lecture, which is supported by a powerpoint presentation, first outlines the resurgence of China after colonialism and civil war in the wake of Deng’s reforms. The new Silk Road (BRI) symbolizes this rise to what will soon be the world’s largest economic power. In the following, the imperatives of Chinese foreign policy are analyzed in the context of the internal material development conditions of the People’s Republic on the one hand, and the security environment in the Asia-Pacific region on the other. They form the framework for the subsequent detailed policy of the USA to prevent the rise of China as a competitor and systemic rival economically, technologically, politically and militarily after the failure of “G2” and “Chimerika”. It crystallizes in the “Indo-Pacific” concept as a strategy of securing hegemony. So, it means on the one hand the systematic operative connection of the corresponding US-American fleet associations, on the other hand the political-strategic area of ​​encircling the VR including India and the mobilization of EU / NATO countries. Possible causes and focal points of a war (Taiwan, South China Sea) are finally considered in this intensifying confrontation.

Prof. Dr. John P. Neelsen (born 1943) was a professor of sociology at the University of Tübingen. His research interests include North-South relations, sociology of development, political economy, environmental sociology, world systems analysis, globalization, and international regimes. In this period, he spent five and a half years in South Asia, India, and Sri Lanka for a field and research visit.

He has been a visiting lecturer at the Universities of Freiburg, Karlsruhe, Bochum, Berlin, and Bremen, as well as at the Universities of Benares/India, Nancy/France, and Zurich/Switzerland. He is a trusted lecturer of the Rosa Luxemburg Foundation, Berlin. Member of the scientific advisory board of ATTAC (Germany), representative of the International Research Foundation for Development (IRFD, Cambridge/USA) at the UN in Geneva. In Heidelberg, he was a founding member of the Collaborative Research Center 16 “South Asia” and is co-founder of the Research Institute for Work, Technology and Culture (FATK) in Tübingen. He has written articles for the journal “Hintergrund” and for the “Blätter für deutsche und internationale Politik”.

The link to the event is as follows:   https://uni-salzburg.webex.com/meet/chinazentrum 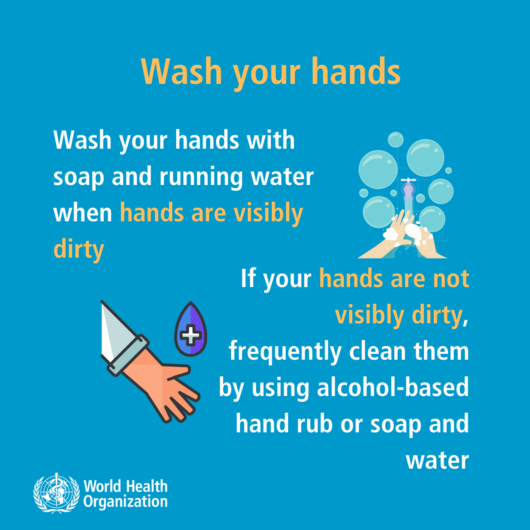 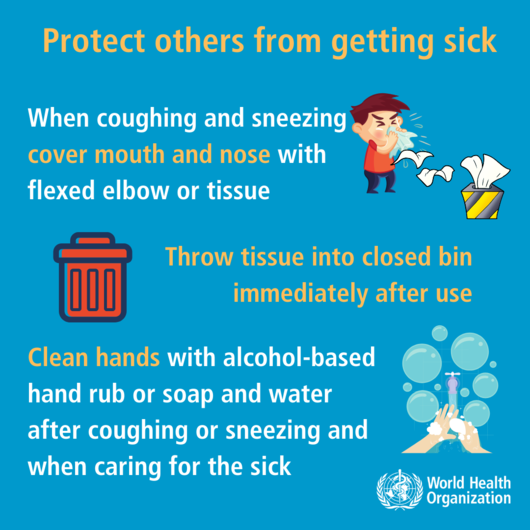 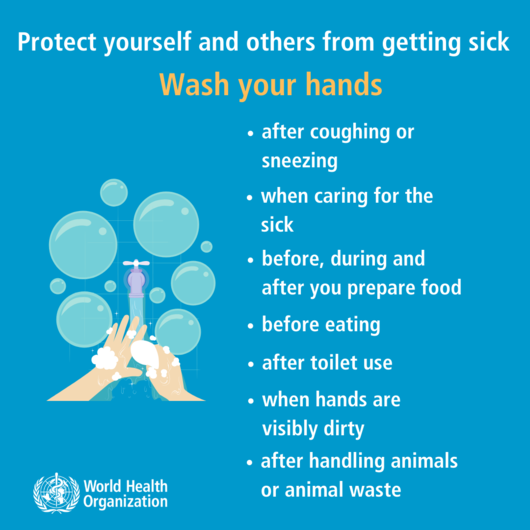 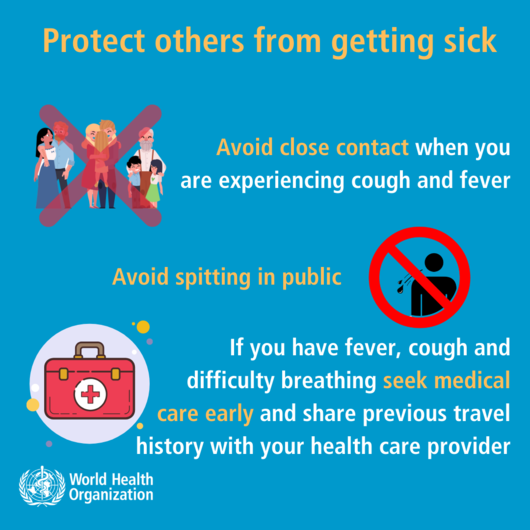