The newly released book “Social Digitalisation. Persistent Transformations Beyond Digital Technology” presents a ground-breaking theory on digital transformation. This theory helps to analyse digitalization of social life more profoundly than analyses being based on digital technology. This perspective is highly relevant for empirical research which is concerned with the use and consequences of digital technology.

We are not witnessing a disruptive but rather a long-term process of digitalisation.

Kornelia Hahn, PLUS professor of Sociological Theory, coined the term Social Digitalisation to describe how digital transformation emerged through persistent change eventually leading to the phenomenon that digital technology could be perfectly fitted into these digitalised environments. Here, social digitalisation refers to a logic of societal change implemented at least since the 18th century that is not appropriately captured as disruptive or revolutionary.

What does digitalisation mean, beyond the use of digital technology?

The book shows how many previously contingent social processes have gradually been re-organised and transformed into entangled processes of ‘discontinuance’ and ‘continuance’ through the implementation of digital logic. Processes of discontinuance arise from the introduction of formal units such as increasingly specialized commodities, ever-more precisely calculated productive activities, or always expanded numerical data documentation. It is only on the basis of this prior formalization that these units can be continuously interrelated in order to create modern cultural programs such as markets, bourgeois private life-style or bureaucracies.

What’s the challenge of digital life? 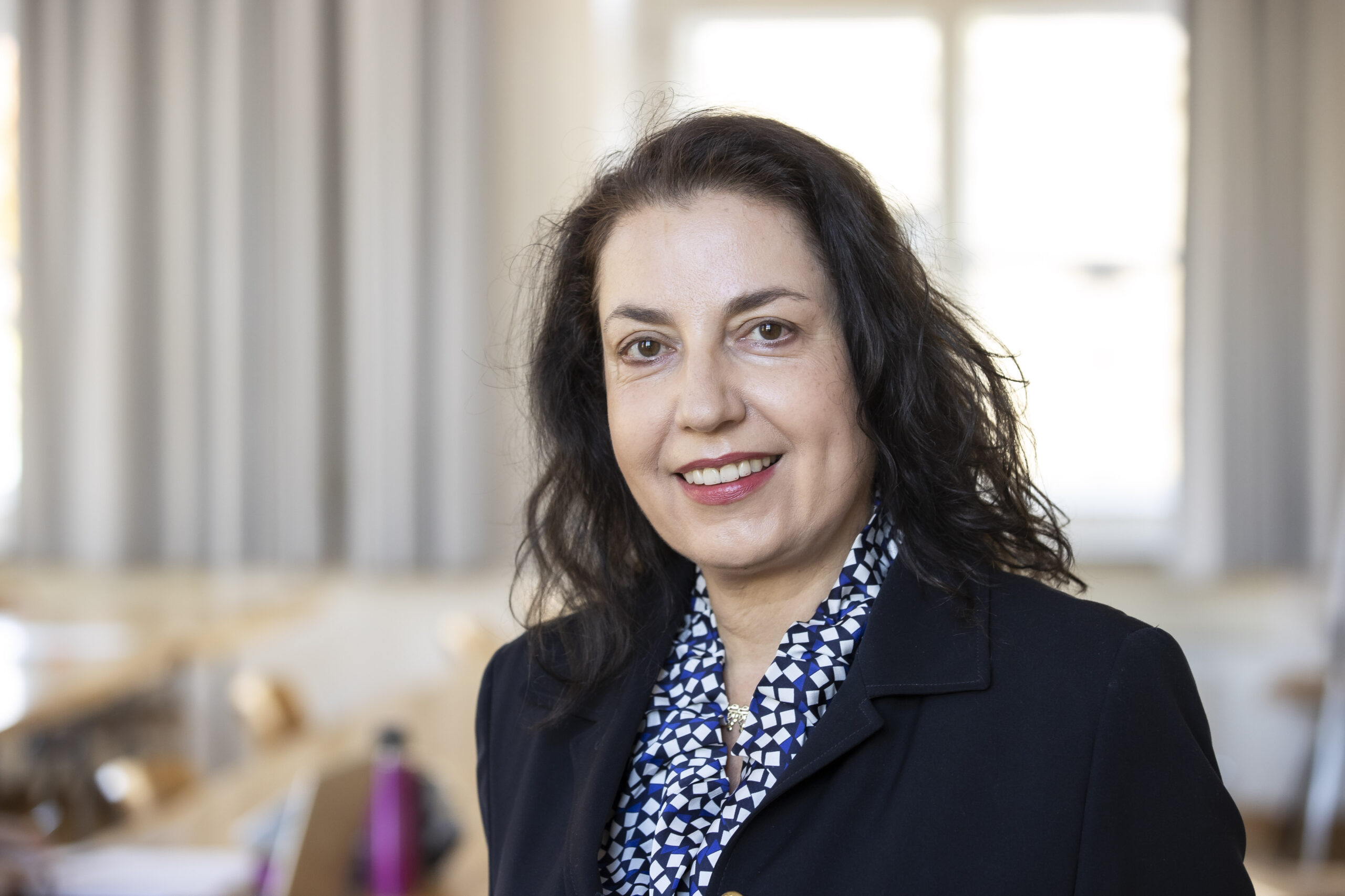 Department of Political Science and Sociology