Thomas Blaschke, from the University of Salzburg’s Interfaculty Department of Geoinformatics – Z_GIS, is included in the new “Who’s Who” of the world’s most influential researchers. Worldwide, 6,600 scientists from more than 70 countries have been named in the list of the most cited researchers (“Highly Cited Researchers 2021”), recently published by the Institute for Scientific Information (ISI). The number of times a paper is cited by others in the field – in addition to the number of publications in specialist journals – is considered a measure of the research work’s scientific relevance.

The Institute for Scientific Information (ISI), part of the Clarivate data company, analysed scientific papers published and cited in the period from 2010 to 2020  https://clarivate.com/blog/highly-cited-researchers-2021-how-nations-and-institutions-foster-exceptional-performance. Researchers are considered “Highly Cited Researchers” if they rank in the top one percent of their field and have made a significant impact within their scientific discipline.

Thomas Blaschke’s name can be found in the category “Cross Field”. This area for interdisciplinary work includes people who have a significant influence on several scientific fields.

Blaschke, a geoinformatician, works on Big Data analyses for humanitarian aid, among other things. He has chosen to focus on the integration of methods and domain knowledge into spatial analysis and GIS-based spatial decision support systems. His work has been cited over 10,000 times in total, the most cited (2,600 times) being his publication “Object based image analysis for remote sensing”  https://publons.com/researcher/2782077/thomas-blaschke/.

“The award naturally motivates us to continue working hard. Interdisciplinary work is being honoured here. This is often problematic: which scientific discipline should I tick in the research proposal form? The switch between basic and applied research also pays off – I think also for Salzburg as a research hub,” says Blaschke.

The most influential researchers are based in the USA. At 2,600, they account for almost 40 percent of all names on the list. However, their numbers are dwindling; in 2018, it was still 43 percent. China, on the other hand, is catching up fast, nearly doubling its share since 2018 to 14 per cent. There are currently 935 researchers on the list. The United Kingdom (492), Australia (332) and Germany (331) follow. With 43 researchers working in Austria, it’s global share of the scientific elite is 0.7 per cent. This is an increase of 0.1 per cent compared to 2018, “no small feat” as ISI analyst David Pendlebury said in a statement to APA. With 214 names on the list, Harvard University remains the institution with the highest concentration of most-cited researchers worldwide. Following close behind is the Chinese Academy of Sciences (193), and then Stanford University (122).

Thomas Blaschke was recently ranked among the top two percent of the world’s most important researchers in a ranking conducted at Stanford University based on data from the science platform “Scopus”. Blaschke is a professor of geoinformatics and researches data integration and locational intelligence, with a particular focus on the environment and sustainability. 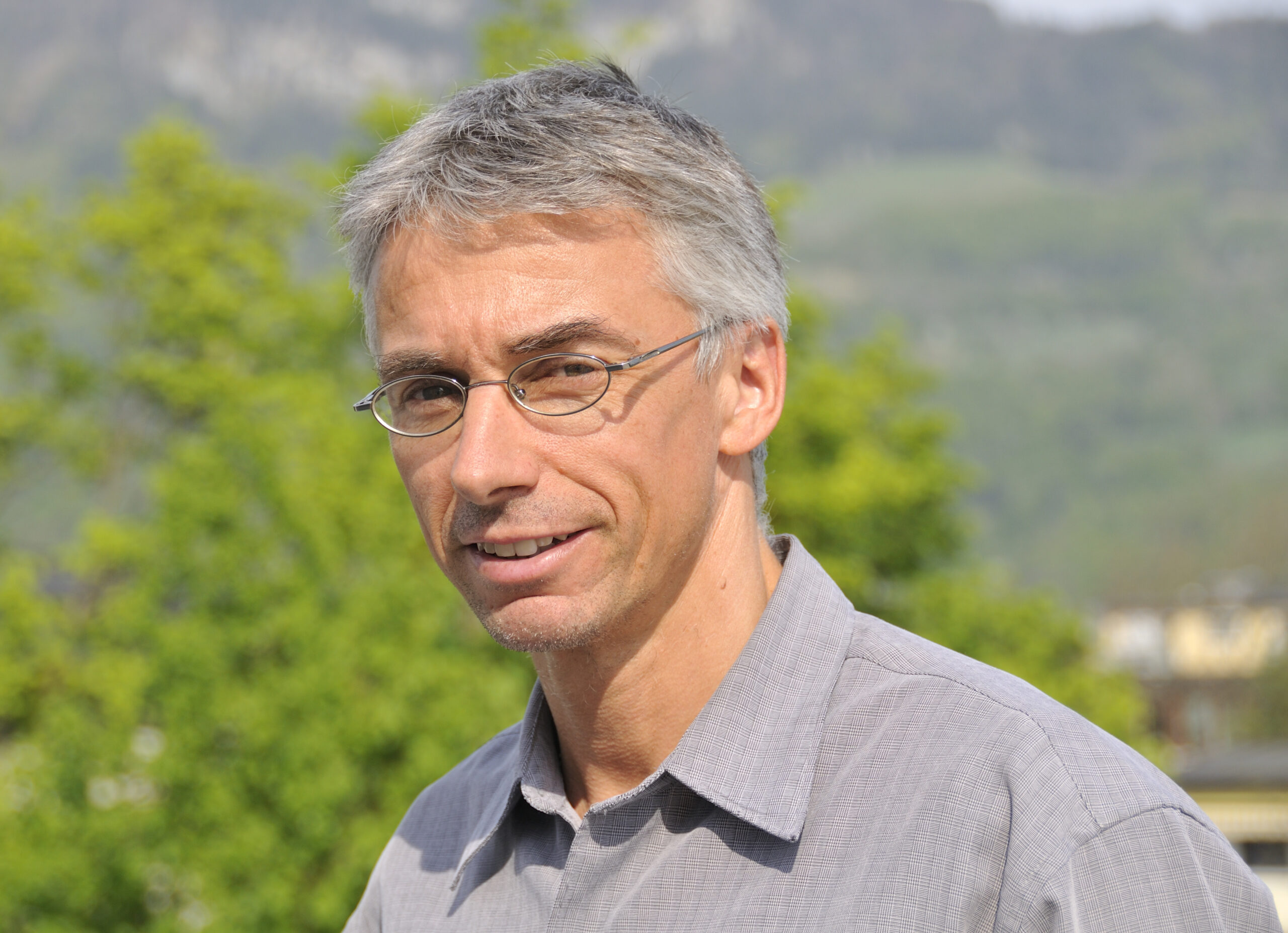