SERGIUS OF REŠʿAYNA AND THE BEGINNING OF SYRIAC PHILOSOPHY

The project, funded by the Austrian Science Fund (FWF) and based at the Center for Research of the Christian East at the University of Salzburg, focuses on the role of Syrian Christians in the process of transmission of Classical Greek philosophical and scientific literature during the early medieval period.

Between 2021 and 2025, the Austrian Science Fund (FWF) has granted funds to support Yury Arzhanov’s research project at the Paris Lodron University of Salzburg’s Center for Research of the Christian East. Since 2018, Dr Arzhanov has been teaching the history of Syriac literature at the University of Salzburg, as part of the university programme for further education “MA in Syriac Theology” (led by Aho Shemunkasho). His current project on Sergius of Rešʿayna investigates the role of Syrian Christians in the process of transmission of Classical Greek scientific and philosophical literature (especially Aristotle’s logical works) in the early medieval period.

From Alexandria to Baghdad

In the scholarly literature, this transmission process is traditionally described as going “from Alexandria to Baghdad”.

The current project focuses on the key-figure in the history of Syriac reception and transmission of Greek philosophy, Sergius of Rešʿayna (died in 536). His scholarly work forms the initial stage of the Syriac reception of Alexandrian philosophical, scientific, and medical literature. Sergius’ translation style had some influence on later Syriac scholars who were familiar with his works.

Sergius studied medicine and philosophy in Alexandria at the end of the 5th century. He studied philosophy under the famous Ammonius Hermeiou.

Later on, Sergius returned to Syria and started to translate Greek medical, philosophical and scientific treatises into the Syriac language. His writings, both his original compositions and translations from the Greek, had a significant impact on the entire Syriac philosophical tradition, on the translation style, and on the philosophical terminology up to the early Islamic period.

Sergius turns out to be a connecting point between the Greek philosophical tradition and the Oriental reception of the Alexandrian philosophy in the sixth–ninth centuries in Syriac Christianity and later in the Arab world, i.e. to the process, which Max Mayerhof labelled as going “from Alexandria to Baghdad”.

The present project aims at a systematic analysis of Sergius’s literary heritage and has three objectives. It aims

The project will, thus, result not only in the publication of an important source for the intellectual history of late ancient Alexandria, but also create a basis for future research in the history of philosophy that crosses cultural and language borders. 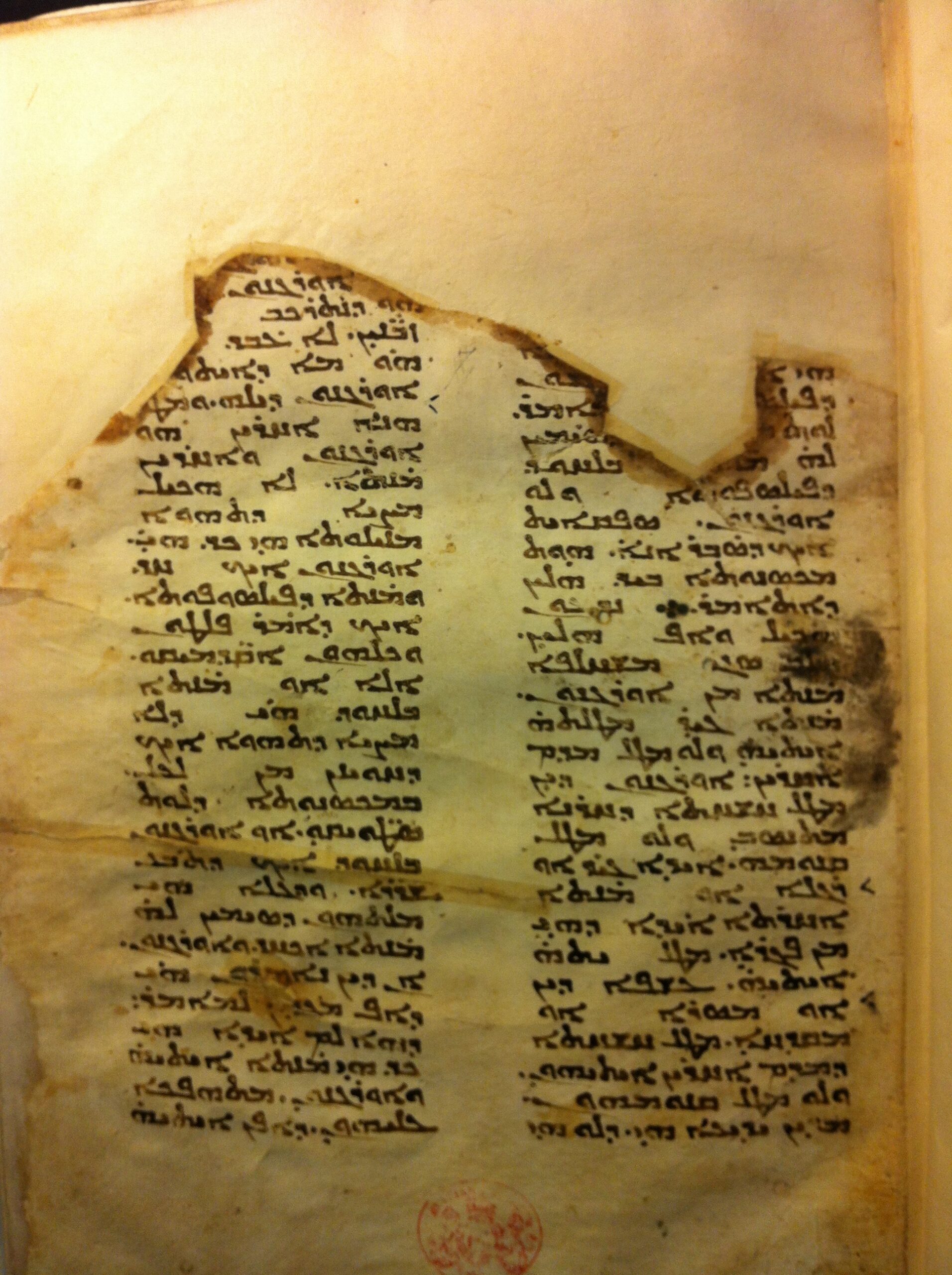