With different rounds of Eastern enlargement, the socio-economic heterogeneity within the European Union increased significantly. Related fears in the richer member states that low wage labour could undermine their higher social standards were answered with widely implemented transition periods for the free movement of labour. But posted workers, based on the freedom to provide services, nevertheless led to practices of social dumping. And in the UK, which had not opted for transition period for the free movement of labour with regard to the enlargement round of 2004, the criticism of intra-EU migration was central for the decision to leave the EU. Imbalances from EU labour migration have thus become a very salient political issue for the EU. The move of French President Macron to push for a reform of the posted workers directive in order to combat “social dumping” and the European Commission’s push for an “EU social pillar” attest to it.

The project RESiM deals with this rebalancing in the enlarged single market by analyzing different forms of atypical labour migration: marginal employment contracts, solo self-employment and posted work. Focusing on three old member states (Germany, France and Austria), and two new member states (Poland and Slovenia), the project examines which kind of new social compromise can be established and where its challenges lie.

In doing so, the project distinguishes itself from much of European integration research by emphasizing the importance of case law, established by the European Court of Justice in interpreting the EU Treaties. The Court has always played a crucial role for European integration, which has been ‘integration through law’. Yet, with the rising competences of the European Parliament, much research has neglected the importance of the Court. With a focus on the European and the member state levels, RESiM analyzes the interactions of the three branches of power within and between levels. How easily can political compromises on social rebalancing be challenged judicially? Which different preferences do member states have with view to the protection of social standards? How well versed are different member state administrations to control social dumping through atypical work, and how do different economic actors position themselves in between social protection and the EU’s economic freedoms?

By focusing on administrative and judicial responses next to EU legislation, the project analyzes where EU rules for atypical employment, solo self-employment and posted work undermine existing social compromises in member states, and how European or national rules can provide compensation for this. The comparison among different forms of atypical work and different member states promises to provide important guidelines for the successful rebalancing of the enlarged single market.

RESiM is a transnational DACH-project (lead agency: FWF): a cooperation between the University of Salzburg (Salzburg Centre of European Union Studies, SCEUS/the Department of Political Science) and the University of Bremen (Institute for Intercultural and International Research, InIIS). The project is financed by the Austrian Science Fund (FWF; lead agency) and the German Research Foundation (DFG). 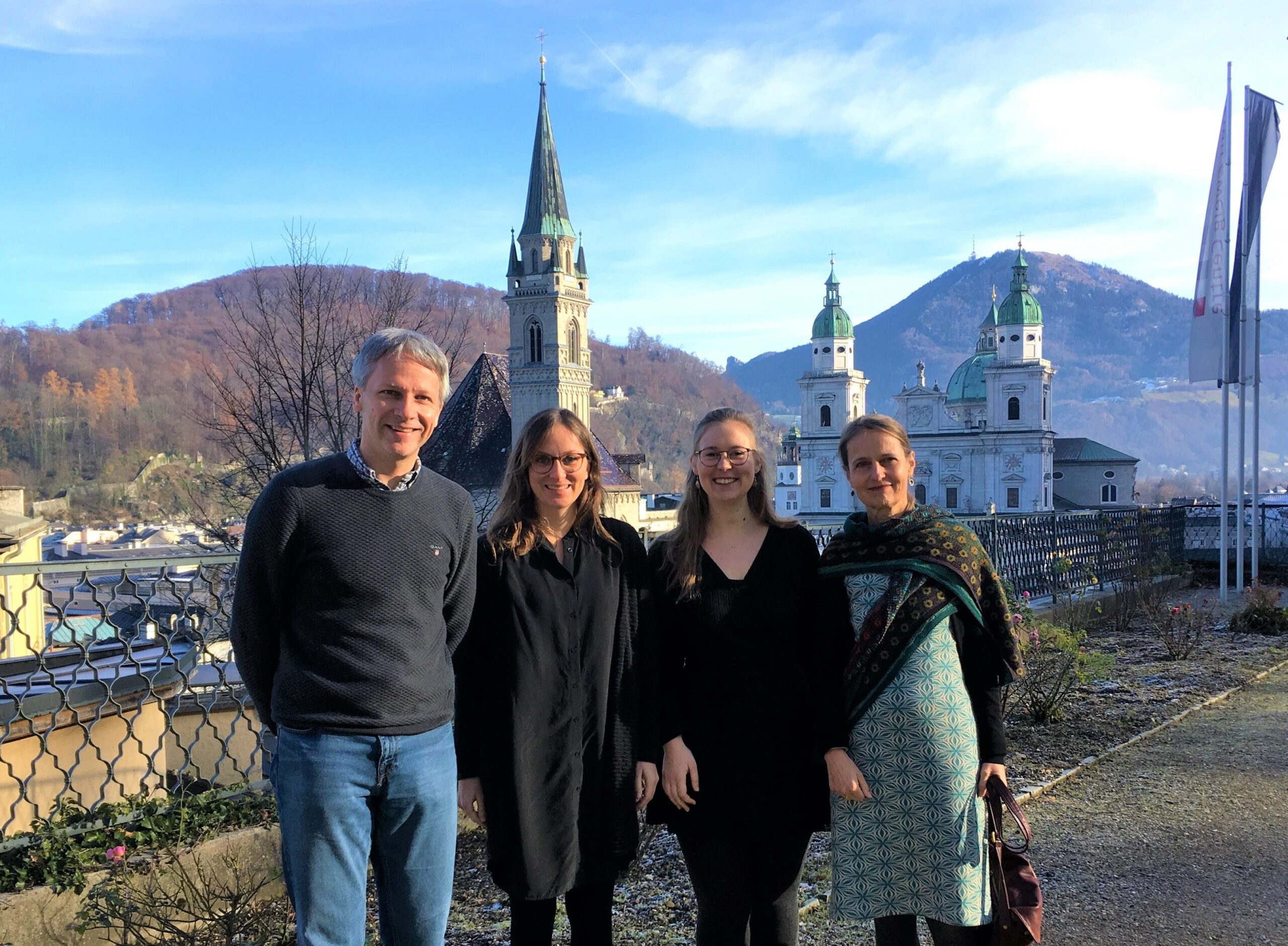