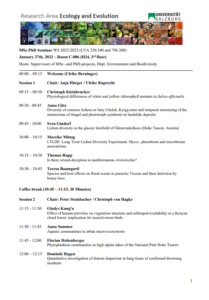 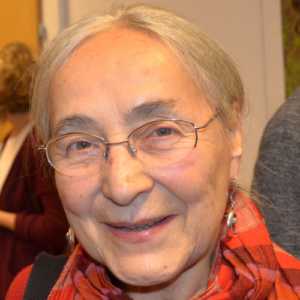 The Neuropterida (insecta: holometabola) catalyst for understanding the evolution and the universe.

The KT impact caused by an asteroid 66 million years ago extinguished – among others – the Dinosaurs and – fortunately only almost – the Raphidioptera.

Three selected conundrums instead of seventeen stories will be discussed: Ocelli of Osmylidae – a reexpression? Cryptonephry – how many times invented? Eyespots – to frighten whom?

Our expeditions always became adventures in deserts, mountain ranges and rain forests around the globe. 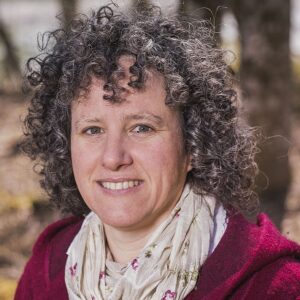 I will share insights and discuss the added value generated by different projects on the social behaviour of a free-living bird involving volunteers (including pupils) as citizen scientists. Participants were enabled to monitor individuals and to identify social affiliates within a flock of graylag geese. Besides generating meaningful data for the scientific project, an additional focus was on the evaluation of the participation of pupils in the context of both, biology and science education.

We conclude that citizen science can be considered a powerful supplement for teaching natural sciences at school. Furthermore, our study underscores that participants of citizen science projects can produce accurate data for certain bird species and tasks. Involvement of non-scientist participants in research projects is expected to generate further benefits for science (management related decision) and society (enhanced knowledge and awareness of the process of scientific enquiry). 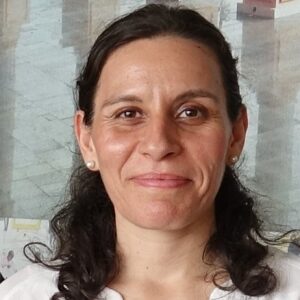 Birds and bats in a changing world: the pressure of land-use change on diversity

Conversion of natural landscapes for human use or modification of management practices have transformed a large proportion of the Earth’s land surface. Land-use and land-cover change has been identified as a major threat to biodiversity because natural habitats are lost, transformed, fragmented or degraded. Forests, on one end of the spectrum, are being affected by ongoing deforestation and forest degradation, particularly in Asia. We assessed the spatial and temporal dynamics of forest cover in Myanmar’s Hkakabo Razi Landscape to determine its integrity based on forest change and fragmentation patterns. We found that forest cover slightly declined in the last couple of decades, highlighting their value for conservation. At the other end of the spectrum of the forest-to-urban gradient, urban development has profound effects on the land surface due to its persistence and dissimilarity to the natural land cover. We synthesized the relative impact of urbanization on bird species richness and abundance. We found that bird species loss happens especially at the suburban–urban interface, whereas the highest abundances occur in suburban areas compared to urban or rural areas. However, there is a lack of consensus about what “urban” means. Thus, we used a case study approach to identify measures that best characterize urban landscapes. We found that opting for a multivariate approach and taking into consideration metrics’ scale sensitivity would allow a better representation of the urban complexity. Bats also inhabit cities, although not much is known about them in the urban context. We evaluated the attributes at the local- and landscape-level to determine habitat associations in urban environments and evaluated bats’ response to vegetation complexity of urban green spaces. Response of bats to urbanization is species-specific. While some species tolerate urban habitats and exploit its roosting or foraging opportunities, others are affected by the loss or fragmentation of key natural habitats, highlighting the need for manifold management strategies in the city. 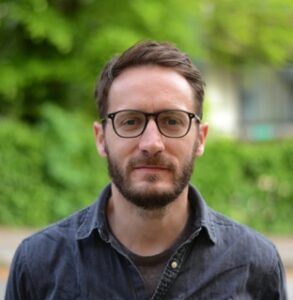 Within the last decade, genomic methods haven been increasingly employed to study lichen symbioses. Whole genomes of lichen symbionts provide novel insights into several long-standing questions in the field. I will give examples of how this has led us to rethink several aspects of lichen biology: I will talk about how a previously unknown radiation of symbiotic fungi in the Ascomycota was revealed by comprehensive phylogenomic analyses. I will also discuss how the large arsenals of carbohydrate active enzymes uncovered in many lichen fungal genomes influence our understanding of the interaction of lichen symbiotic partners.

Together with many other recent studies based on genome analyses of lichens, it seems that we are currently witnessing a gold-rush era of new discoveries. It is becoming clear that genomic methods are indispensable to study the evolution, the genetic repertoire, and the metabolic potential of lichens as the amount of available lichen symbiont genomes increases. Hence, it is important to establishing good practices when working with genome scale datasets to facilitate reproducibility, reusability, and knowledge transfer. I will therefore also try highlight some of the challenges, learned lessons and remaining unresolved issues that we experienced in our recent work.