HomeNewsDead wood in the carbon cycle

Dead wood in the carbon cycle

How fast dead wood is decomposing in the forest depends on the climate as well as on fungi and insects. An international research team, including evolutionary biologist Jan Christian Habel from the Paris Lodron University of Salzburg, has determined the annual contribution of deadwood to the global carbon cycle and, for the first time, also quantified the relevance of insects in wood decomposition. The study was published in Nature on 1 September 2021.

Living trees absorb a lot of carbon dioxide from the atmosphere and are thus important climate protectors. However, little is known about the role of dead trees in the global carbon cycle. Yet the decomposition of wood and the recycling of the nutrients stored in it are among the most important processes in forests. How much carbon is released from decaying wood worldwide? And, what role do insects play in this? These questions have now been explored for the first time in an international research project in which evolutionary biologist Jan Christian Habel from the PLUS was also involved.

At 55 forest sites across six continents, researchers laid out wood from over 140 tree species to measure the influence of climate, flora and fauna on the rate of decomposition. Half of the woods were in close-meshed cages. “This allowed us to rule out the possibility that insects were involved and excluded in the decomposition for some of the wood,” says Habel. The data collected show that the rate of decomposition and the contribution of the insects depend very strongly on the climate and increase above all with rising temperature. Higher precipitation accelerates decomposition in warm regions and slows it down in regions with low temperatures.

50 research groups worldwide carried out the experiment, sometimes under difficult conditions. Some areas had to be elaborately protected from elephants. One area was lost in a forest fire and was rebuilt, another area was flooded.

Making up for the global carbon footprint

“At 93 per cent, tropical forests contribute disproportionately to this result due to their high wood mass in combination with rapid degradation processes. Insects have a share of almost one third in wood decomposition, which is predominantly limited to the tropics. In forests of northern and temperate latitudes, however, the contributions of insects are small,” explains Jan Christian Habel, who conducted the research for this study in the coastal forests of East Africa.

The study highlights both, the role of deadwood in the global carbon cycle and the importance of insects in the decomposition of wood. This bridges another gap for the global modelling of carbon cycles. In global change, we observe sometimes drastic declines in biodiversity and changes in climate. The current study shows that both, climate change and the loss of insects have the potential to disrupt and change wood decomposition rates and thus carbon and nutrient cycles worldwide. 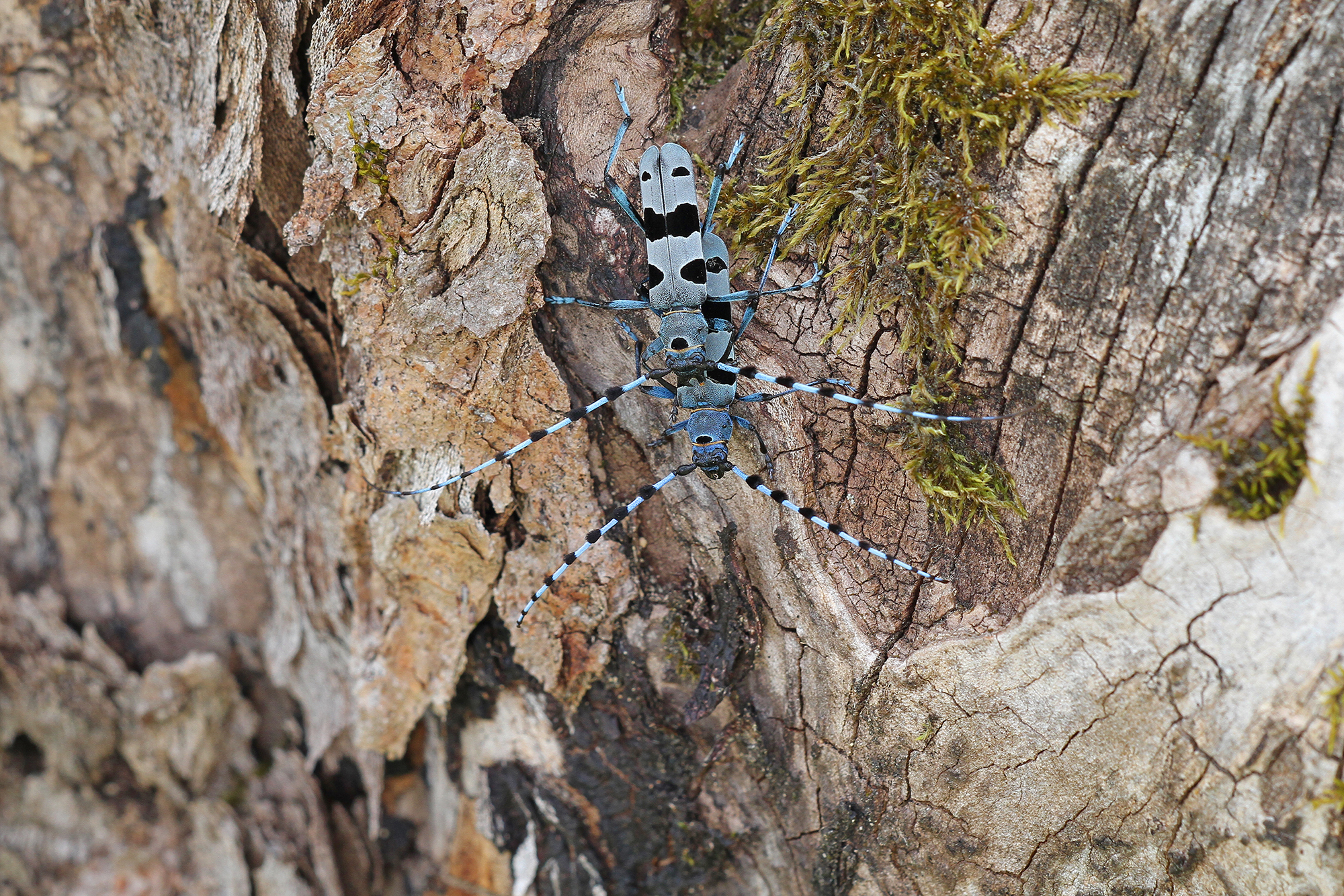