How far can we go in simplifying complex structures? At what point do we risk drawing false conclusions? Salzburg statisticians have highlighted problems that could arise when the complexity of data is reduced.

Some simplifications lead to inaccurate results

Scientists try to depict the complex world around us with mathematical models. This is usually not possible without some simplification, because the complexity of reality cannot be replicated mathematically.

However, some simplifications lead to incorrect results and conclusions. One example comes from the financial market: In the years before the financial crisis of 2008, risks were systematically underestimated because incorrect assumptions were made about financial data – they were often simplistically assumed to be normally distributed. The dramatic consequences of the associated miscalculations are known worldwide.

In a recent publication, which appeared in an internationally renowned statistics journal, Wolfgang Trutschnig, Sebastian Fuchs and doctoral student Thomas Mroz have now impressively demonstrated problems that can arise if assumptions are oversimplified when modelling dependence structures.

What is particularly shocking about this is that the analyzed methods have recently been extremely popular and have been used in many fields around the world, including in economics.

Wolfgang Trutschnig and his team have now mathematically demonstrated that dramatic errors can occur when chained/nested two-dimensional models are used to answer a higher-dimensional question. “If at all,” they conclude, “we should only use such simplifying constructions with the utmost caution. Otherwise, completely false conclusions may be drawn.” 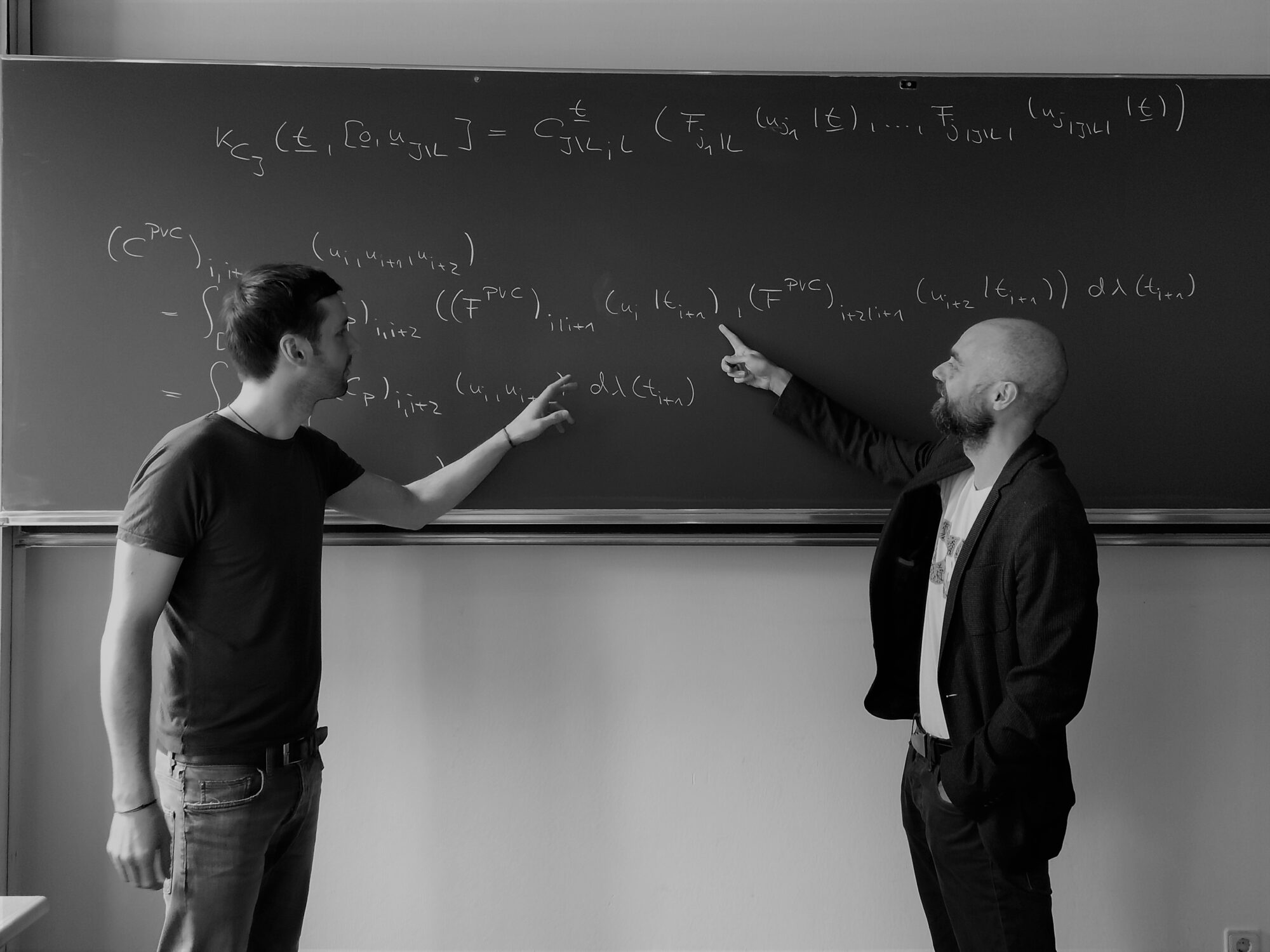