HomeNewsSTART Prize of over one million euros for young researcher

START Prize of over one million euros for young researcher

The bioscientist Elfriede Dall from the Paris Lodron University Salzburg has been awarded the START Prize, Austria’s most prestigious science prize for young researchers. Over the next six years, the prize winner will have 1.2 million euros at her disposal for her excellent research on the cell protein legumain. If legumain is detected outside its preferred location in a human cell, it is highly likely that the person affected will suffer from cancer or Alzheimer’s disease. Dall now wants to clarify the underlying mechanisms in detail, especially with a view to developing medication in the future.

Although the protein legumain is one of the busy workhorses in our cells, it is still largely unexplored. What is known is that it breaks up foreign antigens into small pieces so that they can be recognised and disposed of by the immune system. The protein performs this task in the so-called lysosome, where it is more or less “at home”. However, if it occurs in other places, it “causes damage like a bull in a china shop, leading to Alzheimer’s disease or various forms of cancer”, explains Elfriede Dall.

But why is the protein sometimes found where it doesn’t really belong, namely outside the lysosome? This is unclear. “But what we have already discovered in Salzburg in the working group headed by structural biologist Hans Brandstetter is a second function of legumain: It not only can split foreign antigens, but also glue them together, but only at conditions like we find them  outside the lysosome. Our hypothesis is that the gluing function is one of the key mechanisms in the development of the disease,” says Dall.

Until now, however, there was no way to observe these correlations in the cell where they occur, says Dall and adds: ” We now want to develop suitable methods for this in the START project. Only when we fully understand the correlations can we develop targeted substances that can be used for Alzheimer’s or cancer therapy. Experiments in animal models prove that we are on the right track. It could be shown that blocking legumain can stop the growth of tumours and have a positive effect on neurological abilities in Alzheimer’s disease.”

Elfriede Dall completed her PhD in Molecular Biology at the Paris Lodron University of Salzburg in 2013. Since 2014, she has been a Senior Scientist in Hans Brandstetter’s Structural Biology Group at the Department of Biosciences and Medical Biology at the University of Salzburg. Dall’s previous FWF project, which has been running since 2018, was already dedicated to researching legumain.

The START project “Functional Studies on Extra-lysosomal Legumain” investigates the functions of the protein legumain outside the endolysosome of the human cell. Usually, the effect of the enzyme, which breaks down foreign antigens, is limited to this cell organelle. Outside, however, other mechanisms become effective that are associated with the occurrence of cancer and Alzheimer’s disease. These functions are to be researched in detail to establish a basis for medication.

The START Prize is Austria’s most prestigious science prize for young researchers. The prize, which is awarded once a year by the Austrian Science Fund (FWF) and presented by the Minister of Education, is worth up to 1.2 million euros.

The award winners are selected by an international jury of experts, which are for example  members from Harvard University. 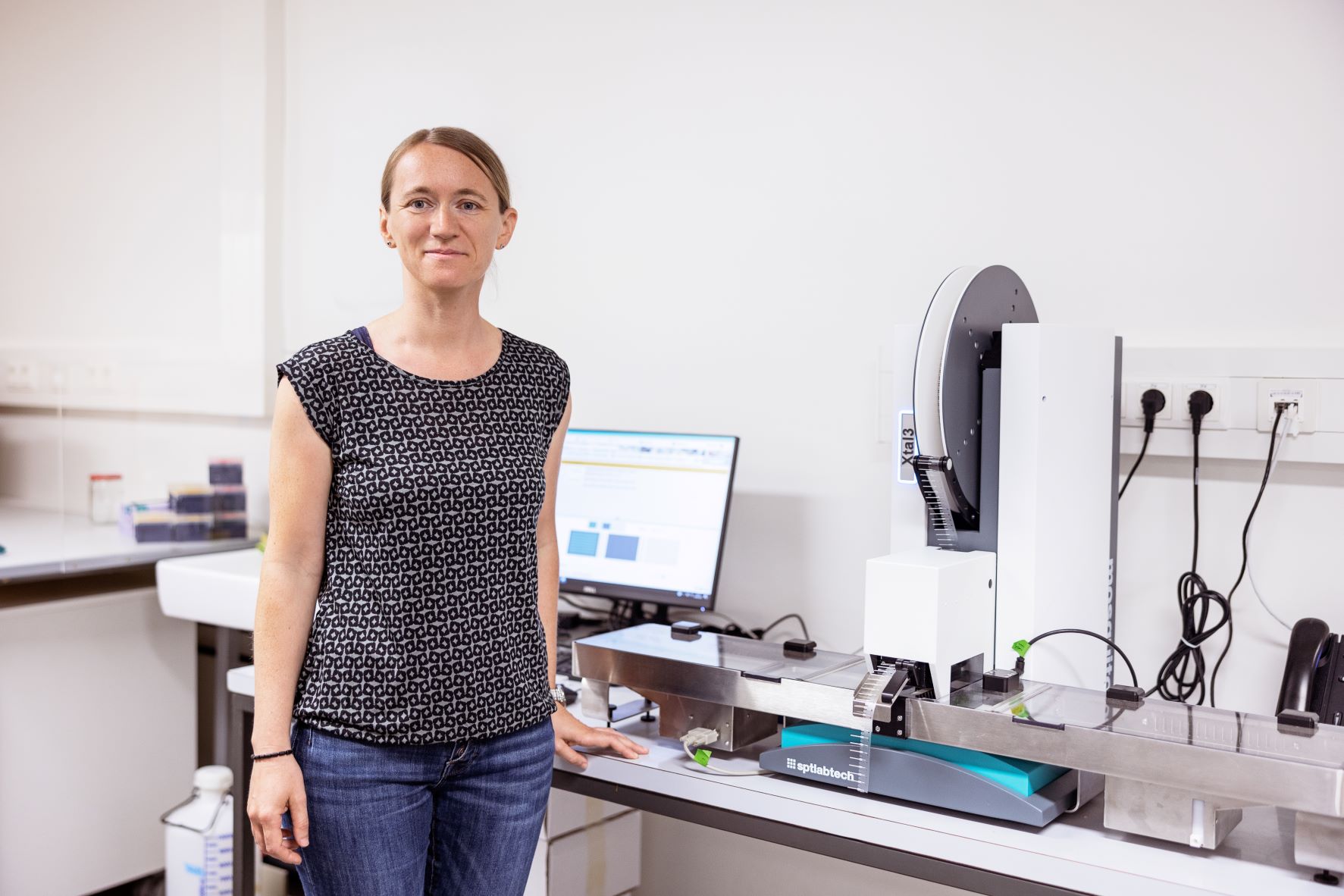