400 Years of the Paris Lodron University of Salzburg 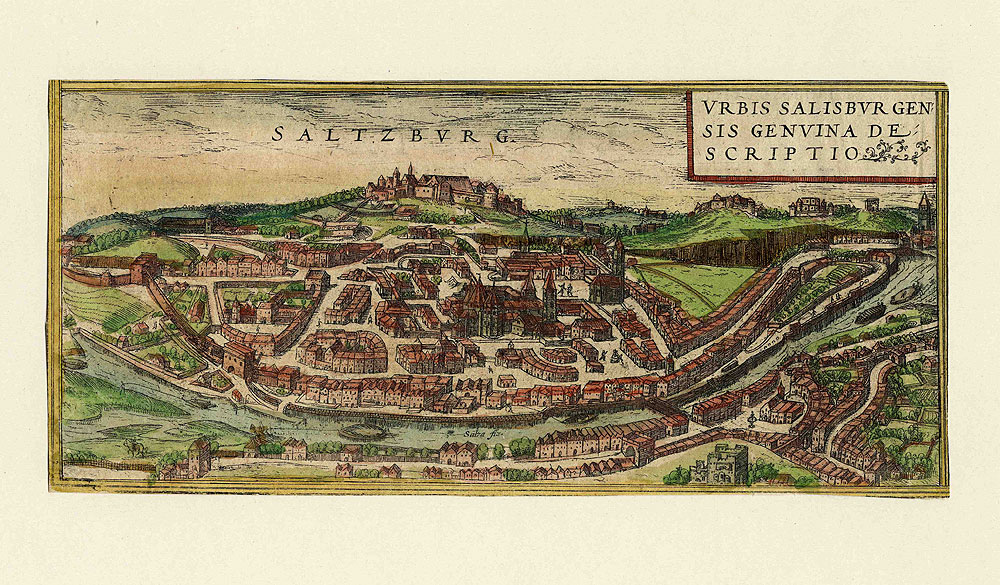 All anniversary events at a glance

Our extensive programme offers something for everyone, and all are welcome to get involved in the anniversary events. 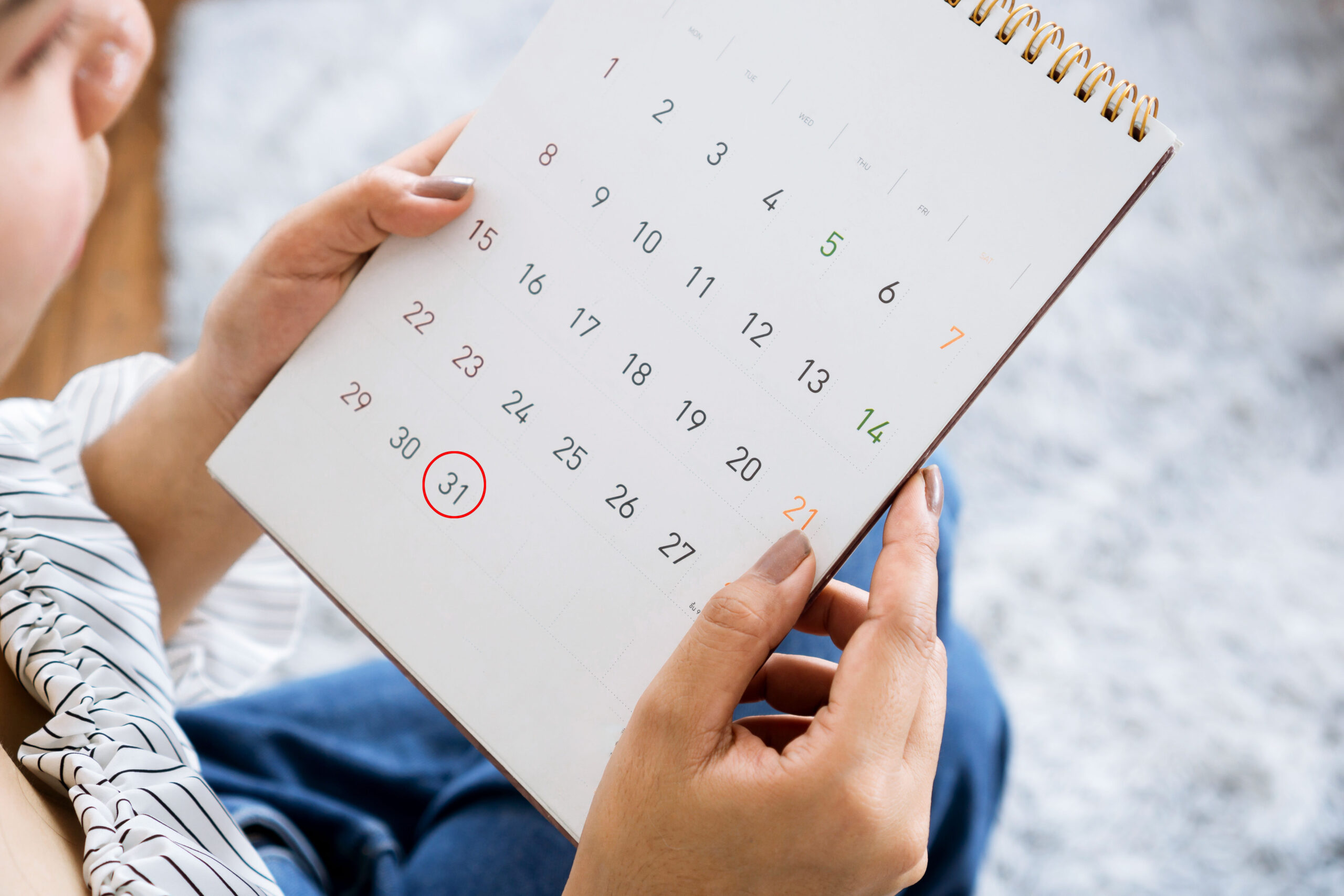 Congratulations to the PLUS

As part of the anniversary, we are collecting "400 Voices for 400 Years of the PLUS" – in this campaign, PLUS students and staff share their stories. 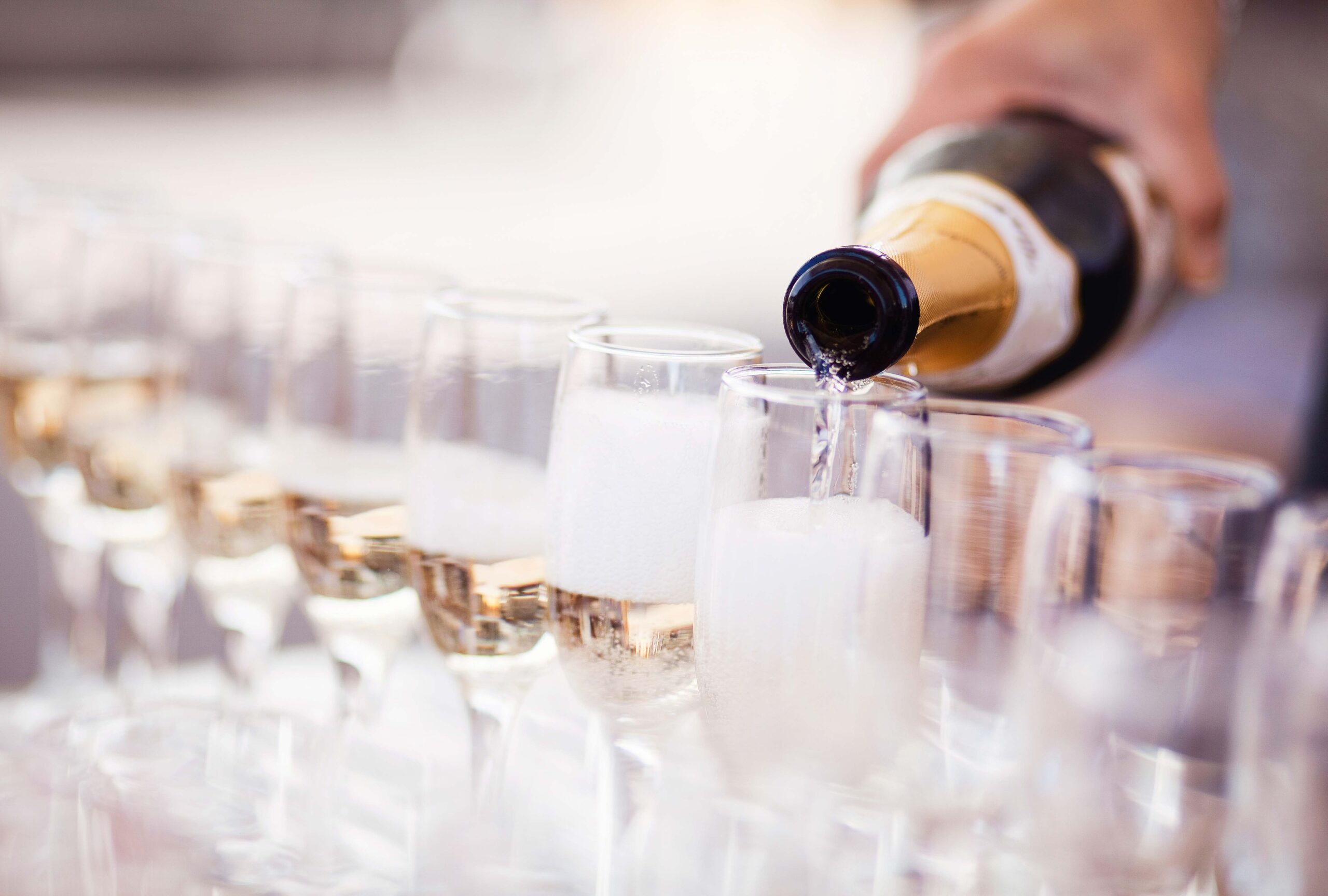 Rektor Lehnert on the anniversary year

Hendrik Lehnert, Rector of the PLUS, presents plans for the anniversary year in his column. 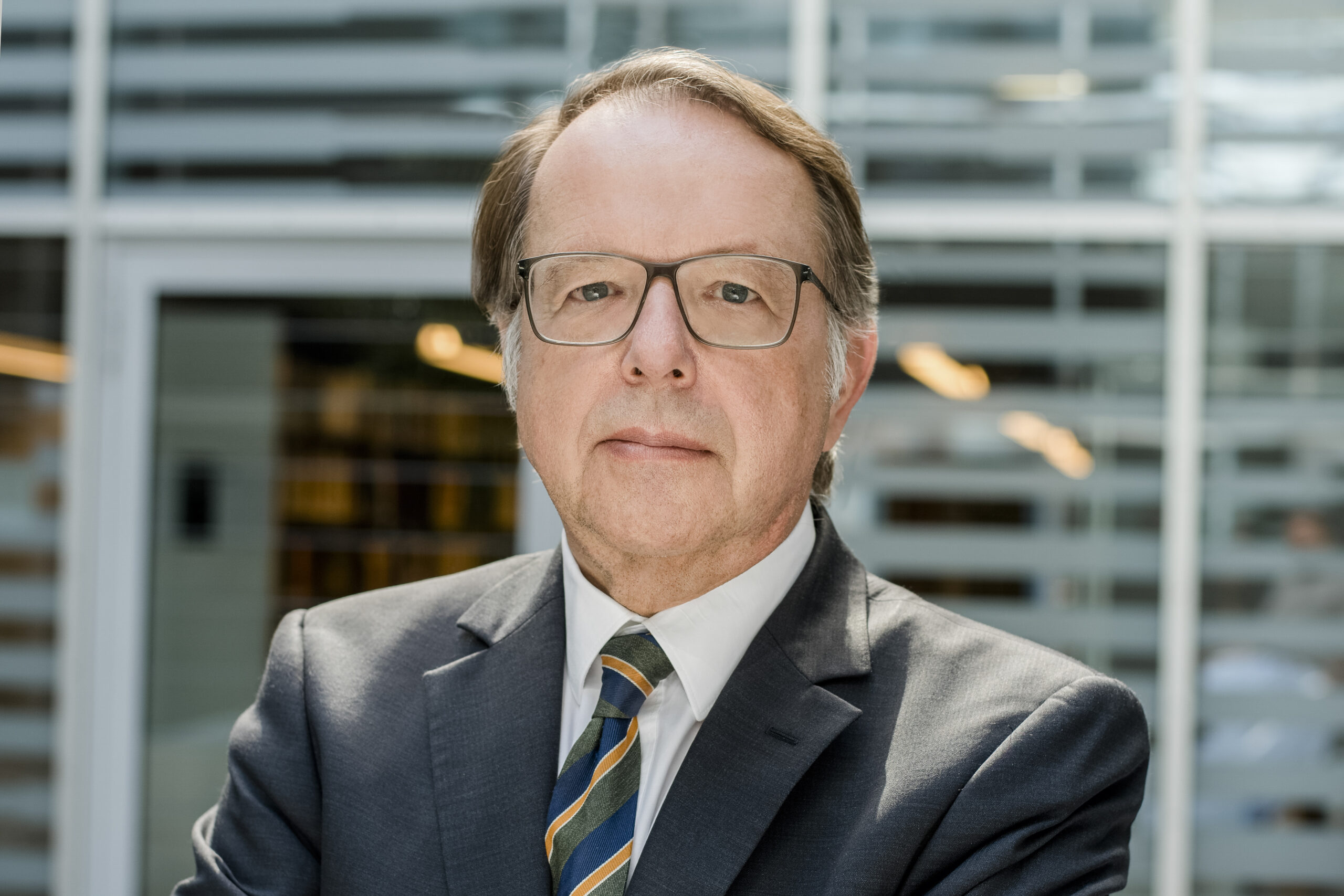 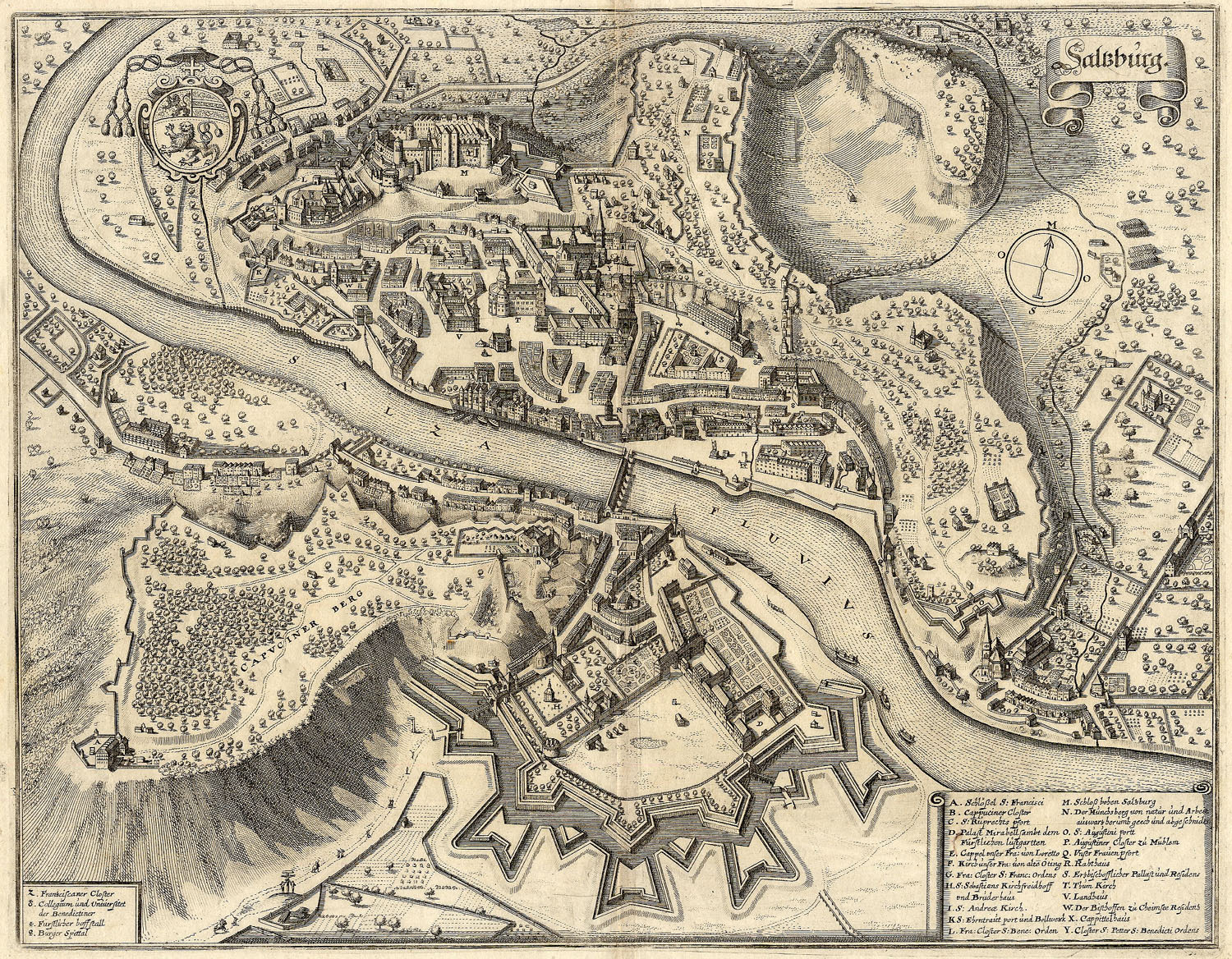 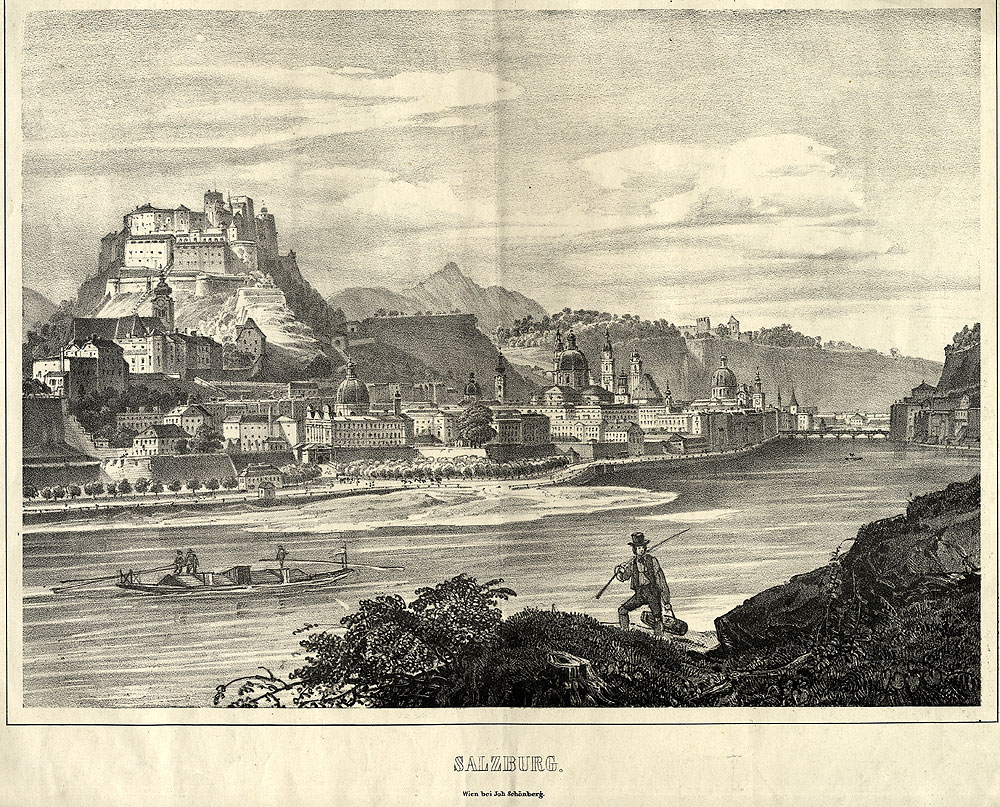 As Salzburg becomes part of Bavaria during the Napoleonic Wars, the university is abolished and converted into a lyceum. 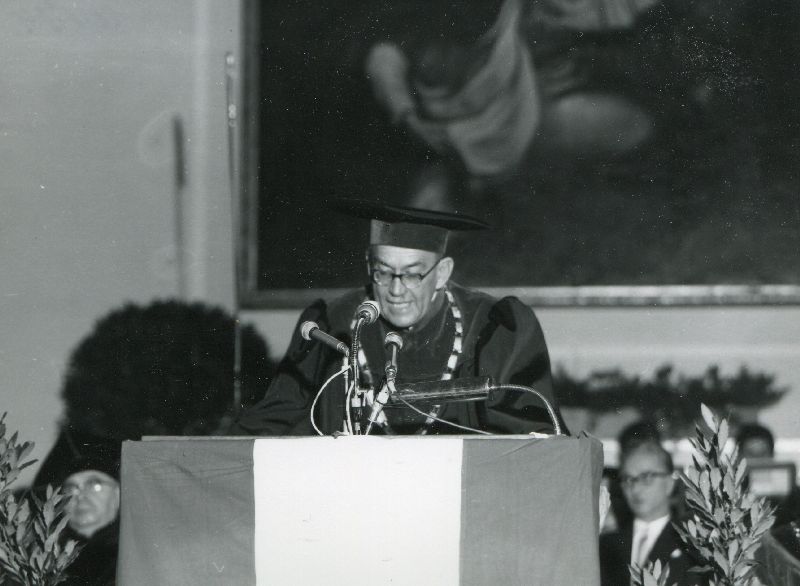 The National Assembly passes the resolution to reopen the University of Salzburg. The University is named Alma Mater Paridiana in commemoration of Paris Lodron,

Paris Lodron University Salzburg celebrates its quatercentenary and receives a new structure with six – instead of four – faculties.