Having consecutively ranked among the top-100 political science departments in research according the ShanghaiRanking’s Academic Ranking of World Universities, the Department of Political Science at the University of Salzburg is an internationally leading institution. Its particular strengths lie in the fields of comparative democracy, party politics, international trade policy, and international organization as well as the politics of the European Union. 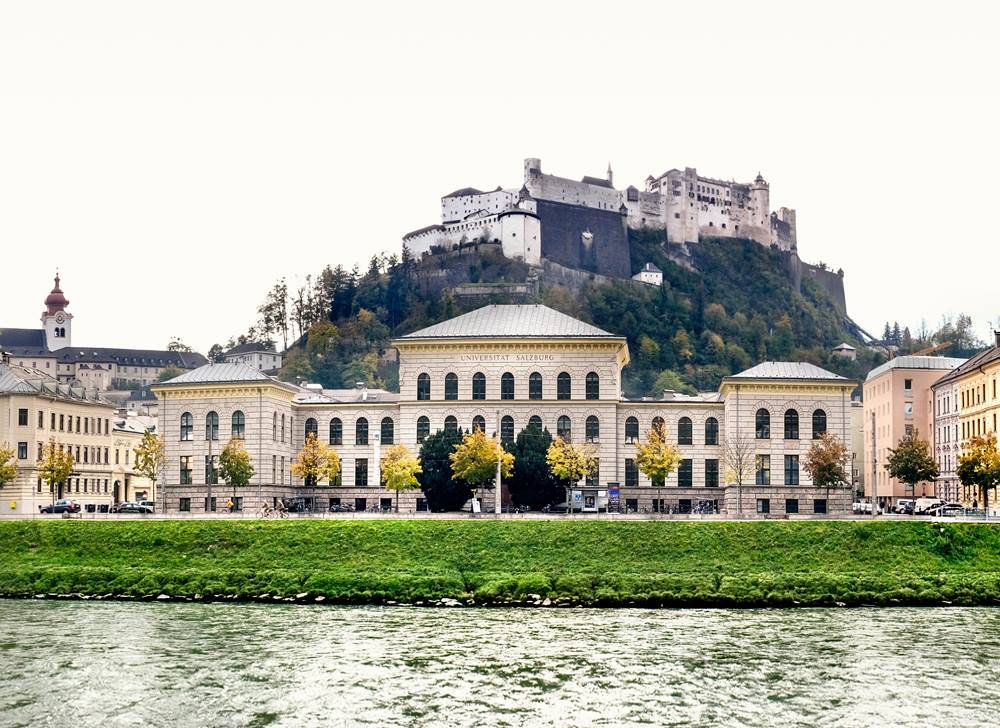 The Department of Political Science is a central pillar of social science research and teaching at the University of Salzburg. In recent years, the range of the academic program has broadened and the profiles have sharpened. A sustained process of internationalization through the recruitment of faculty from top institutions in Europe and North America and a clear focus on excellence in research have become distinctive features. At the same time, the department has maintained its strengths and qualities for which it has always been known. These are the student-centered orientation with comparatively small class sizes, individual attention and a personable atmosphere. As part of the redesign of the bachelor’s, master’s, and doctoral programs in political science, the curriculum has been updated in that the latter MA and PhD programs are now in English and the number of courses offered in the BA offered in English has significantly increased.

The overriding goal is to offer excellence at the highest level in the areas of research, modern research methodology and teacging. While the majority of students in the BA program in Political Science come from the region, especially from Salzburg, Upper Austria and Southern Germany, there are also a significant number of ERASMUS and other international students from more than 30 affiliated international programs. The MA and PhD programs are conducted in English and offer academic training that reflects the department’s empirical and analytical approach to quantitative and qualitative research. It is particularly known for providing a thorough grounding in advanced research methods and research designs. The department also hosts joint MA degree program (PoSIG) with nine partner universities. The department’s internationally trained faculty is especially accomplished in publishing in leading international journals and attracting third party funding both from national and European sources. Its faculty members are not only well integrated in international research collaborations but serve in a leadership capacity in multisite research initiatives.

The department works in close partnership with the Salzburg Centre of European Union Studies (SCEUS) in which many of its faculty members are active as researchers and teachers.