The book can be downloaded free of charge until 20.09.!

We congratulate Patricia Palacios on this successful publication! 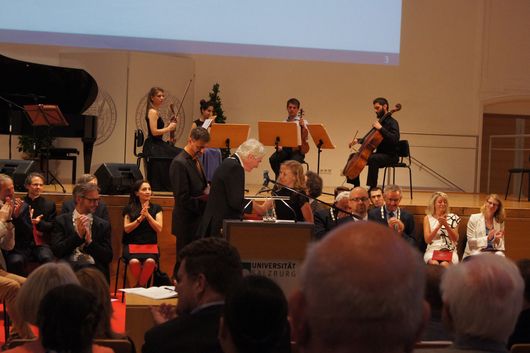 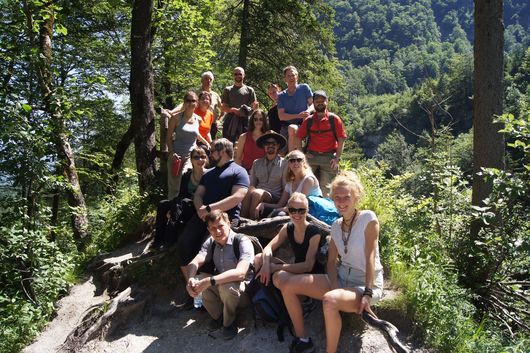 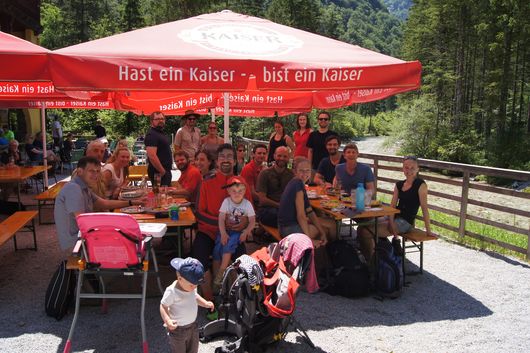 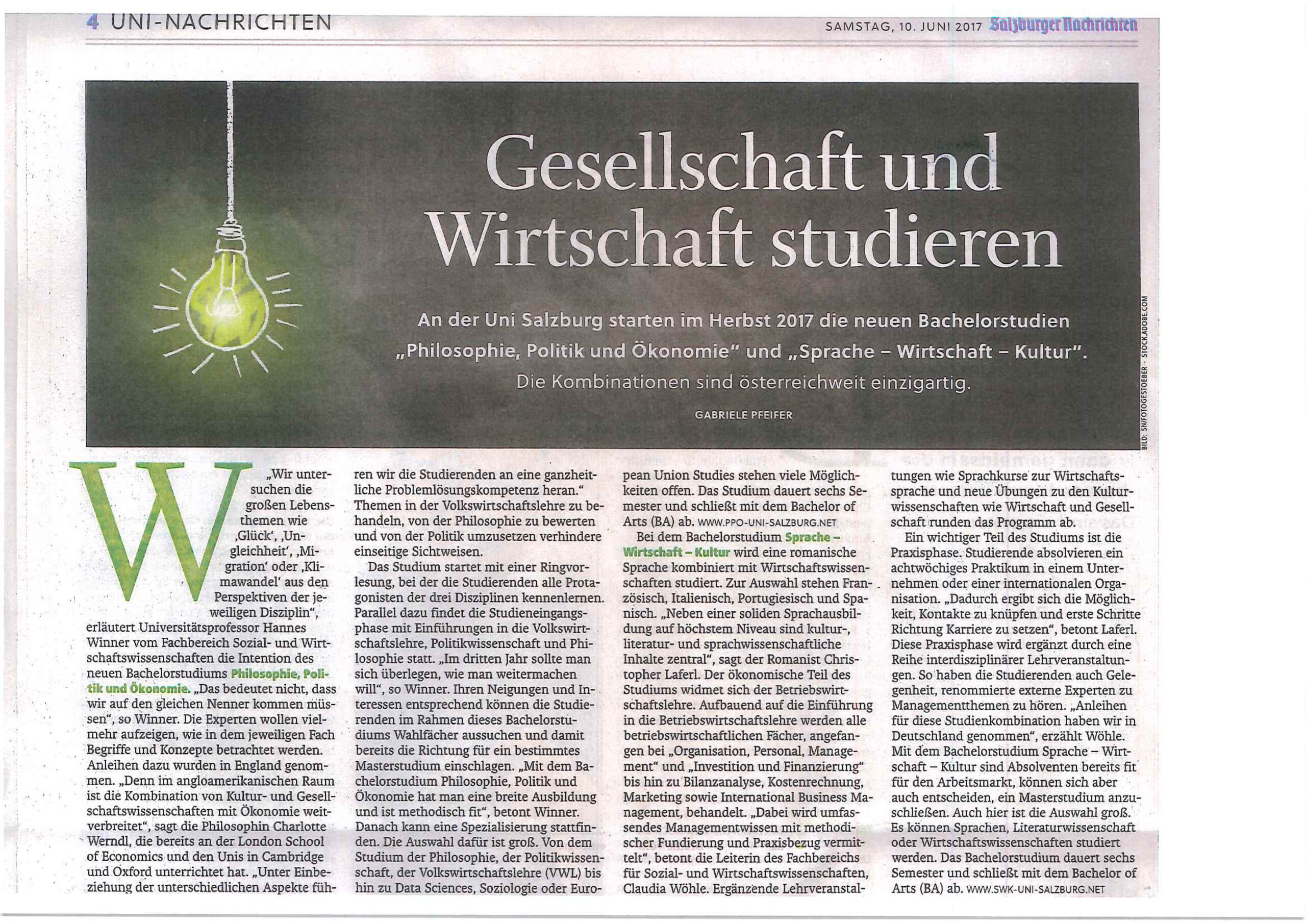 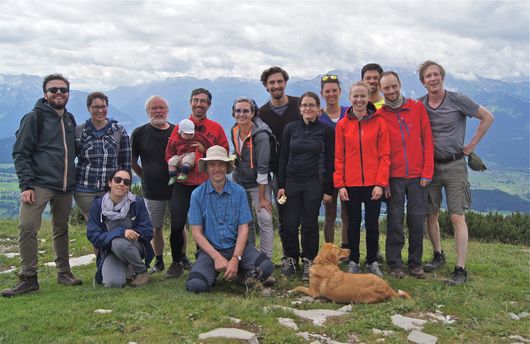 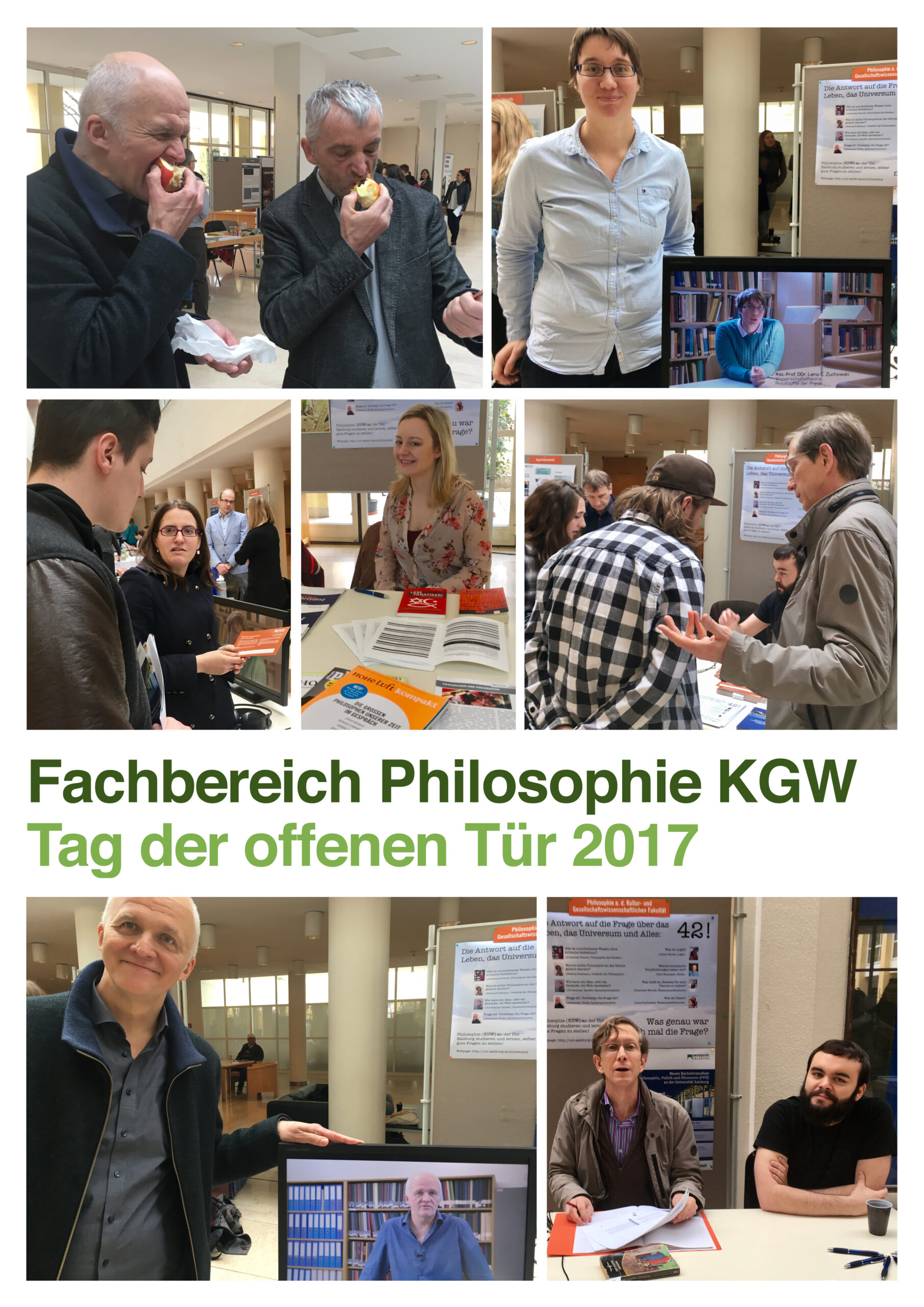 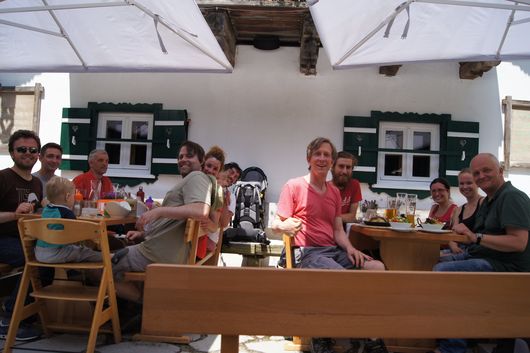 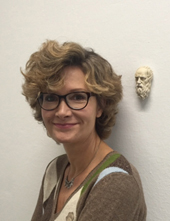 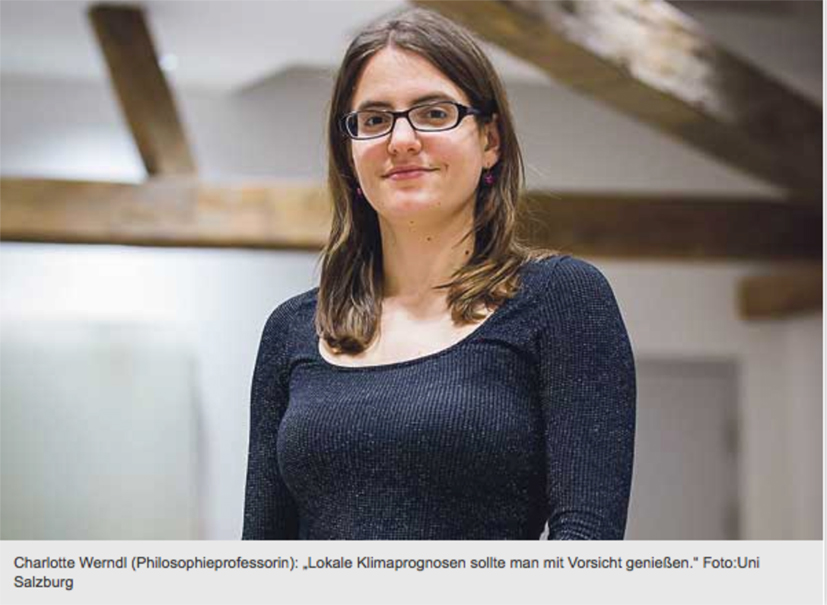 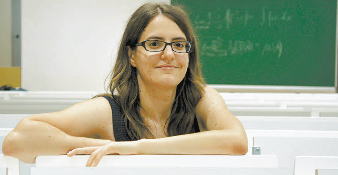