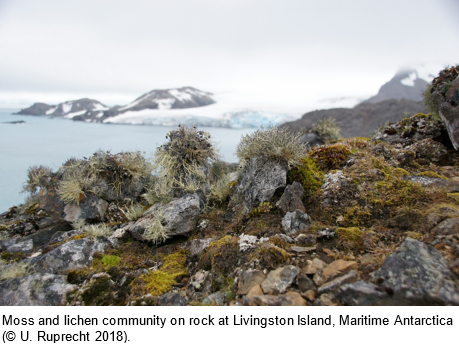 Phylogenetics: we reconstruct evolutionary relationships among plant species by generating and analyzing DNA sequence data for various nuclear and cytoplasmic gene regions. These molecular, clock-calibrated phylogenies are then used to test hypotheses about the temporal course of the geographical, morphological/reproductive, and ecological diversification in various groups of flowering plants (e.g. Bulbophyllum, Gentiana sect. Calathianae, Globularia). For example, with regards to Madagascan Bulbophylum orchids, we ask how, when, and why shifts in mating system, ecological niches, and traits influencing local survival (photosynthesis metabolism), and insect-pollination (flower micro-morphology, scent) occurred during the evolutionary history of these epiphytes, which started to diversify c. 10.5 Ma.

In addition, there is an ongoing, essentially phylogeny-based FWF project (LIVE: U. Ruprecht) that investigates the taxonomic divergence, ecology and fungi-algae-bacteria associations of globally distributed crustose lichens in southern polar regions along a latitudinal gradient compared to high mountain areas in the European Alps along an elevational gradient. Furthermore, this project employs species distribution models (SDMs) to make inferences about the lichen’s survival strategies in adaptation to the coldest climate on Earth. 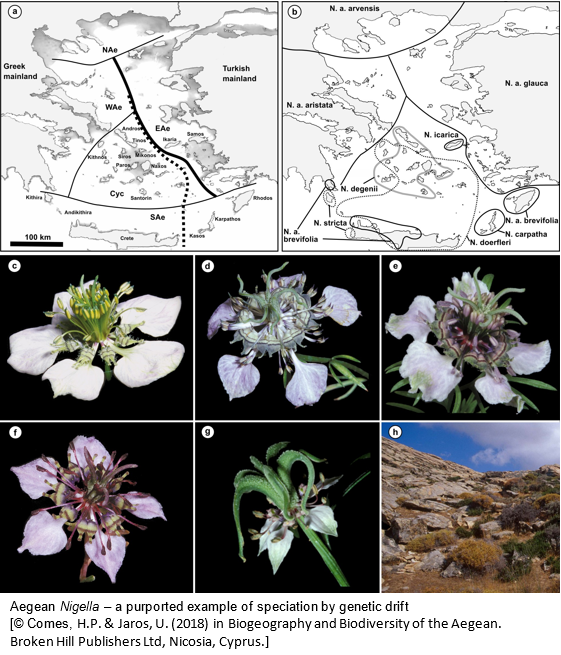 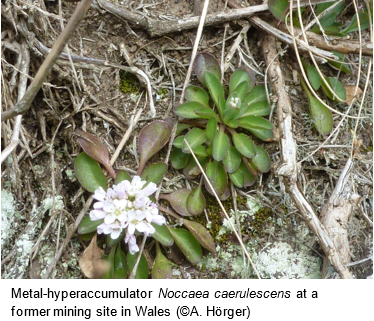 and/or abiotic (e.g. climate, soil) environments. One major research project (A. Hörger) has its focus on plant-pathogen co-evolution by using the metal hyper-accumulator Noccaea caerulescens (Alpine Pennycress, Brassicaceae) as a model system to study the role of heavy metals in plant disease resistance and the interplay between adaptation to abiotic edaphic stress and pathogen (virus, bacteria, fungi) resistance. Deciphering this interplay of such biotic and abiotic stress responses in plants is of particular importance to understanding the impact of future climate change on species persistence and adaptation, in particular for species occurring in naturally fragmented and/or human-disturbed (e.g. metal-polluted) sites.

Along a similar vein, a recently completed FWF-project (S. Dötterl in collaboration with H.P. Comes & A. Hörger) aims to provide experimental and genomic clues about the interplay between adaptation to local pollinators and divergent selection on floral scent variation in fostering intra-specific ecological divergence, and perhaps ultimately speciation, within the deceptive plant species Arum maculatum (Lords and Ladies, Araceae).

In another ongoing FWF-funded research project (A. Hörger and S. Socher), we aim to investigate the existence and timing of an early segregating germline in a large long-lived plant species, the titan arum (Amorphophallus titanum), which grows the world’s largest inflorescence. Making use of the fact that this species can be propagated sexually and asexually and exhibits an incredibly fast period of growth during flowering, we aim to assess the mutation rate in cell lineages with vegetative and reproductive functions by comparative genomics of different individuals and tissues.