Die Presse of 03 April 2021: An article about the publication “A Companion to Contemporary British and Irish Poetry 1960-2015) edited by Dr Wolfgang Görtschacher. 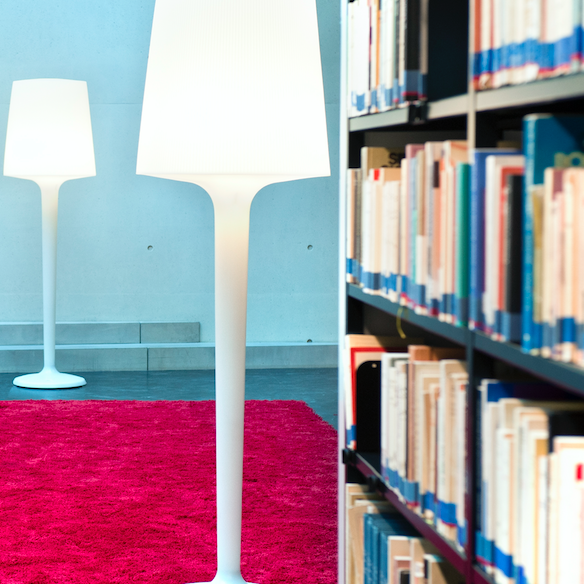 The histories of most European languages in the last two hundred to four hundred years (or even beyond) have been marked by the development of standard languages and the effects of standardisation on other language varieties. At the same time, the individual standardisation processes have differed considerably, ranging from processes of supra-localisation of formerly regional varieties on the spoken level, eventually resulting in written standard varieties (such as in the case of French), to levelling processes of written varieties, forming the basis of spoken standards (such as in the case of German), or the merger of two (or more) varieties (as in Russian). As a consequence of the diverse nature of standardisation histories, present-day language communities can differ considerably with respect to speakers’ attitudes towards standard varieties and the underlying standard language ideologies (cf. Milroy & Milroy 2012 [1985], Lippi-Green 2012 [1997], Kristiansen & Coupland 2011). In particular, such attitudes and ideologies have sometimes resulted in what may be termed ‘double standards’ – one notion of ‘standard’ which is mainly based on codified norms, often originating in literary standards (cf. terms like “Literatursprache”, “langue littéraire”, “литературный язык / literaturnyj jazyk”) and another notion of ‘standard’ which draws on norms of usage in non-literary texts of standardised languages.

Our organization uses the  Wordfast Translation Studio suite of tools for its translation needs, courtesy of Wordfast LLC and  Yves Champollion.