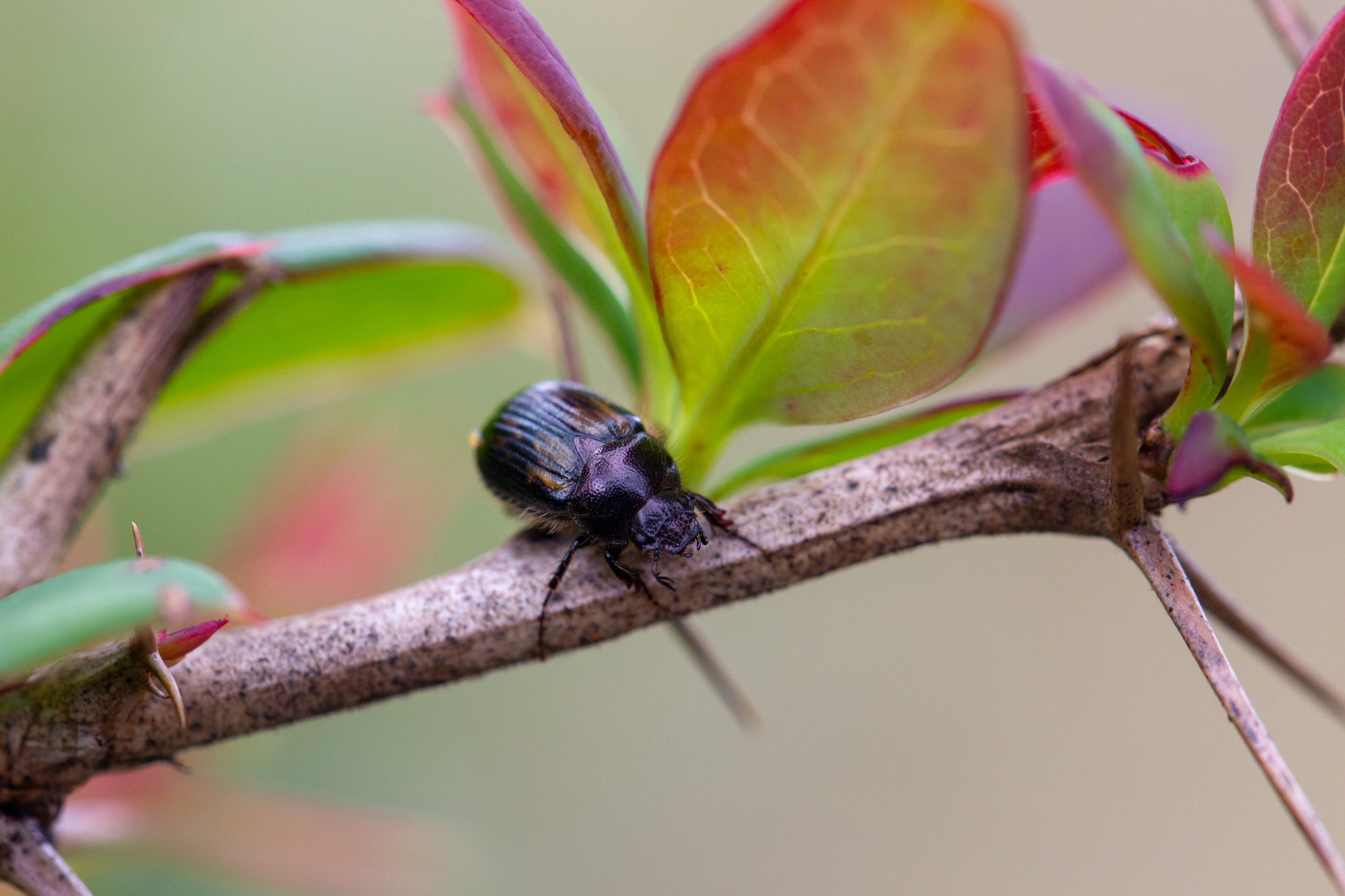 Topic & aims: A mosaic of habitats, but also human made features like streets and cities leave their imprints in the DNA of organisms, for example by posing barriers for genetic exchange. Such effects are visible on population level and thus detectable intraspecifically. Landscape Genetics explicitly relates such patterns of genetic variation and structure to geographical features such as altitude, topography, and ground cover. In concert with species distribution modelling, gene flow becomes visible across landscapes, allowing identifying migration pathways and priority areas for conservation.

Approaches & methods: We assess differentiation and size of populations from DNA sequences to learn about the status of local populations and species. Species distribution modelling combines known occurrences of a species with environmental data to highlight areas that are particularly suited for the species. Pathways between existing populations can be identified and corroborated with population genetic data.