The Student Camp in the Mathematics Village was the second workshop for students involved in EMMA. In 2015 the first workshop took place at the  Bundesinstitut für Erwachsenenbildung in Strobl at Lake Wolfgang. Austria. 27 students from the HTL Braunau participated with great commitment.
This year the Student Camp took place in the  Nesin Mathematics Village, which offers an optimal environment for activities at the interface between university and school. The Student Camp strengthened the cooperation between the researchers of EMMA and the Austrian students of the affiliated and further secondary schools. Lectures on topics of EMMA laid the foundations for computer experimentations to be carried out by the students. Together, students and researchers analyzed and discussed the results and exchanged their knowledge and experience in algorithmic mathematics.
Courses on cryptography and numerical mathematics were held for the students in a convenient way, always giving them the opportunity to do experiments on their own with these topics.
In the evening, there was the opportunity to do some cultural program, e.g. visiting the cultural heritage Ephesos, a national park or the near town of Selcuk. Thus being in Nesin Mathematics Village gave both students and mathematicians the opportunity to carry out mathematical research in an exciting cultural setting. The students were delighted by the special atmosphere there. 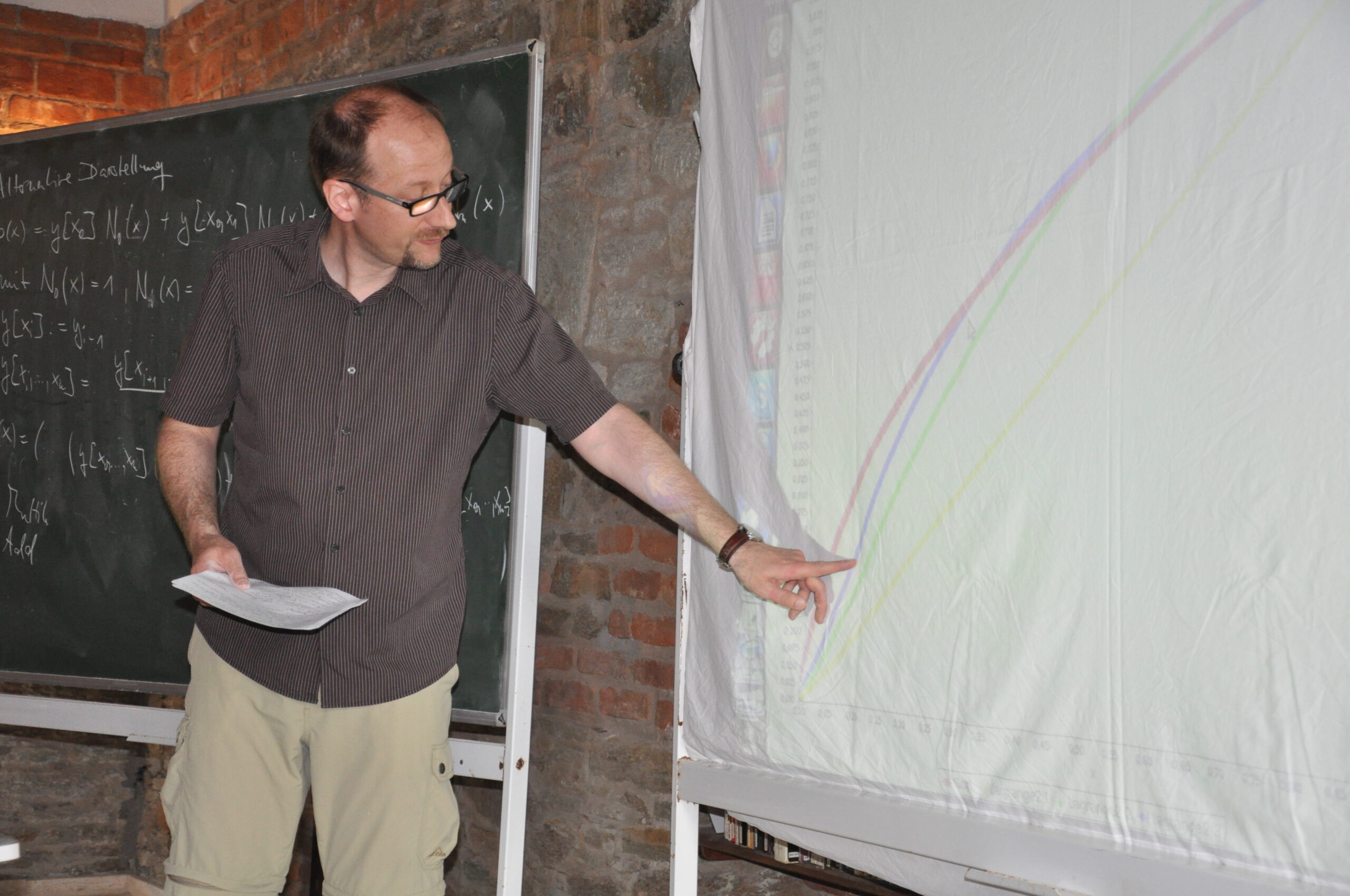 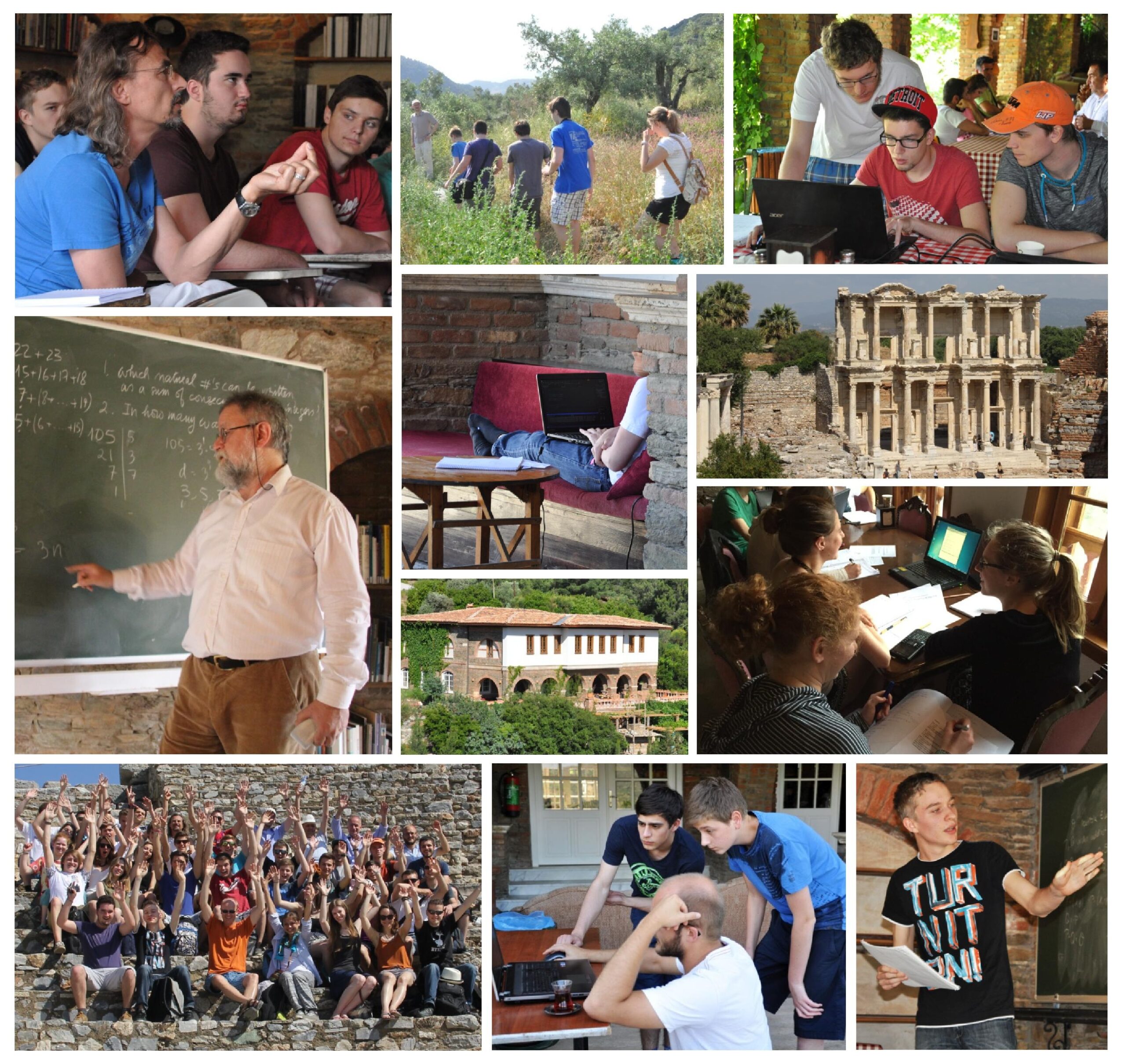 Mathematics in a Nutshell

The lecture series – Mathematics in a Nutshell – were given in English, thus enabling the Turkish students of the Mathematics Village and other interested persons to participate. The following four lectures introduced the basic ideas of diophantine equations, i.e. polynomial equations with two or more unknowns and only integer solutions, and of finite elements, which are used to numerically solve partial differential equations resulting, for instance, from problems in mechanical engineering. 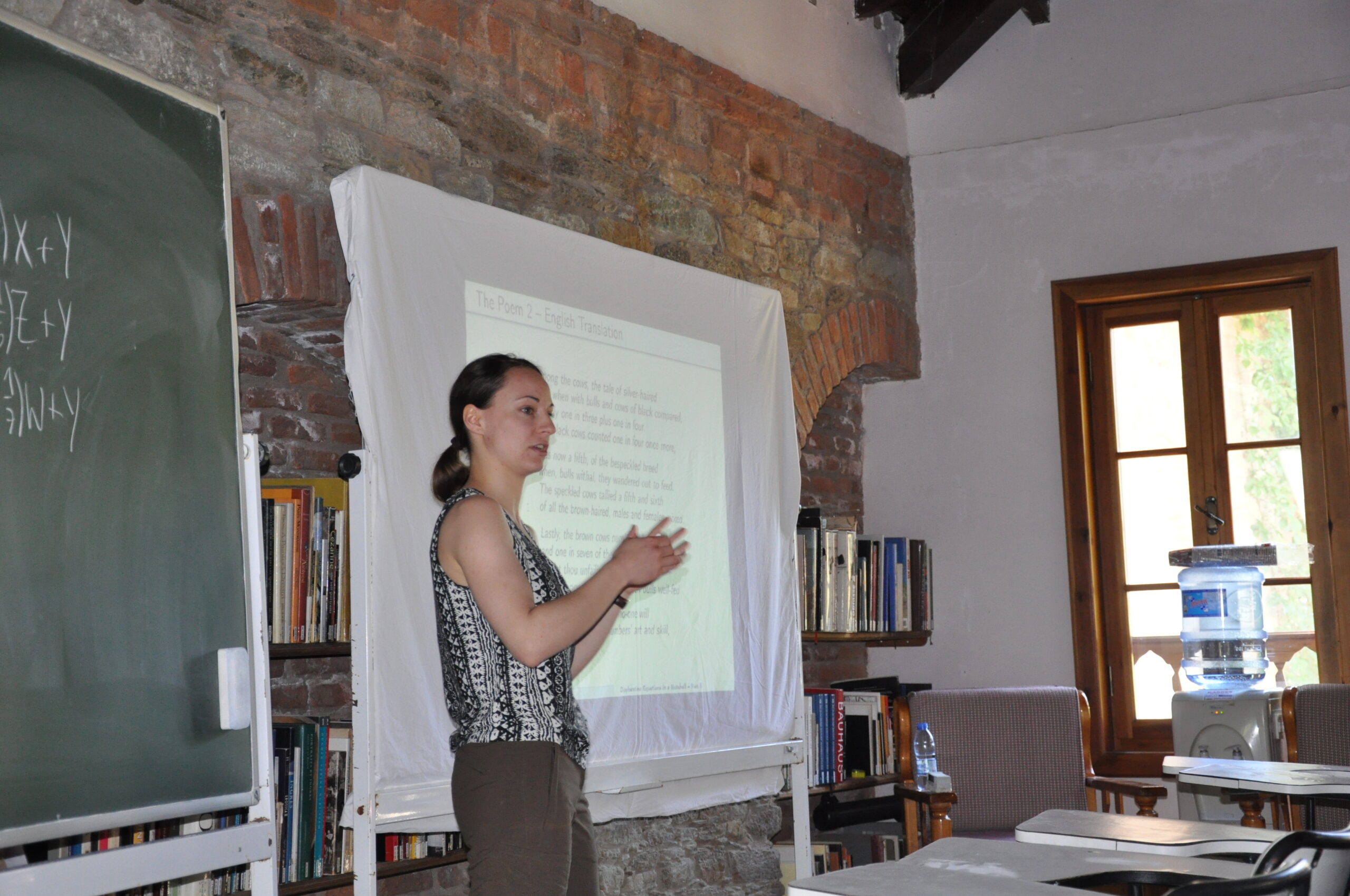 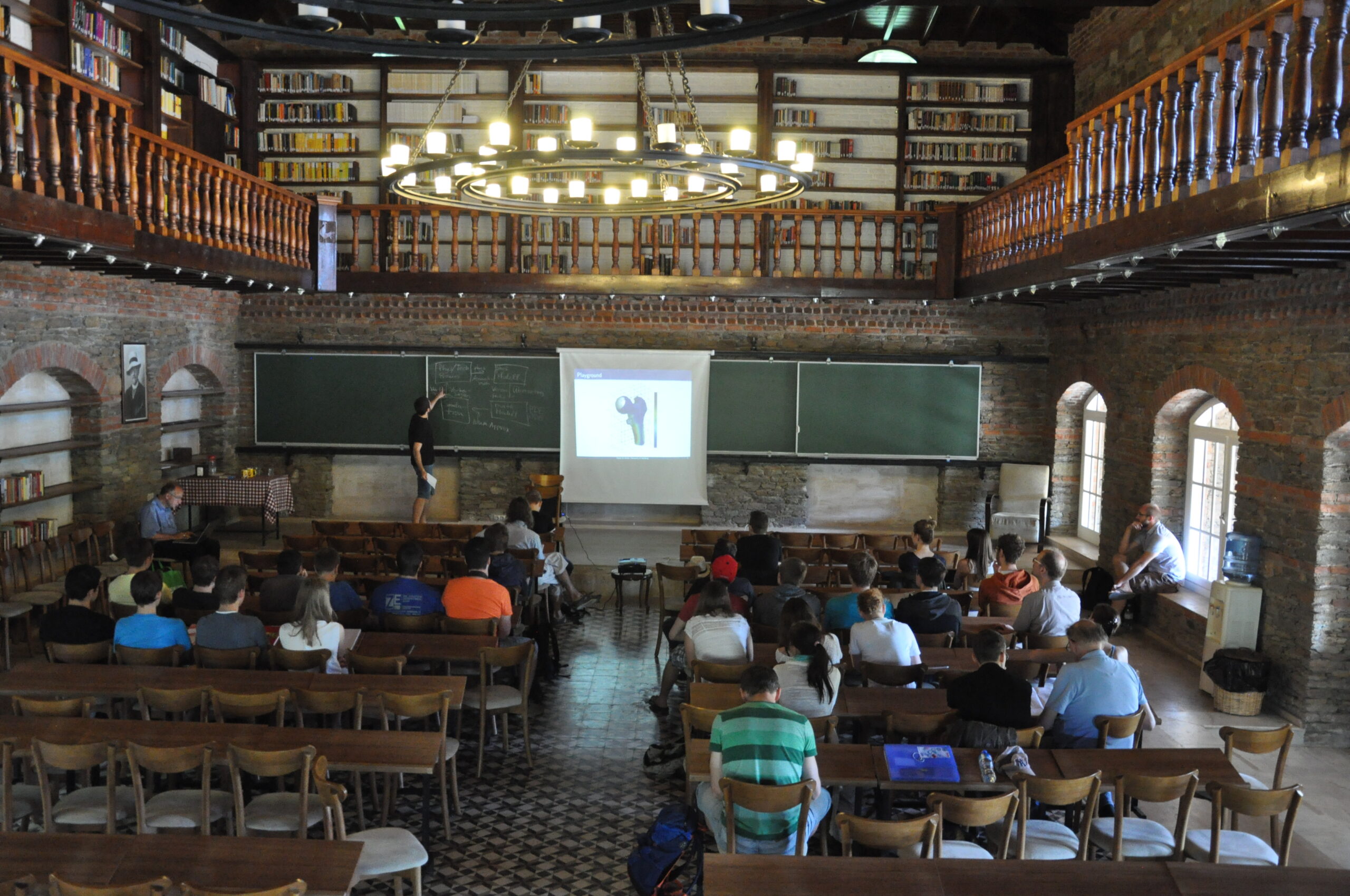