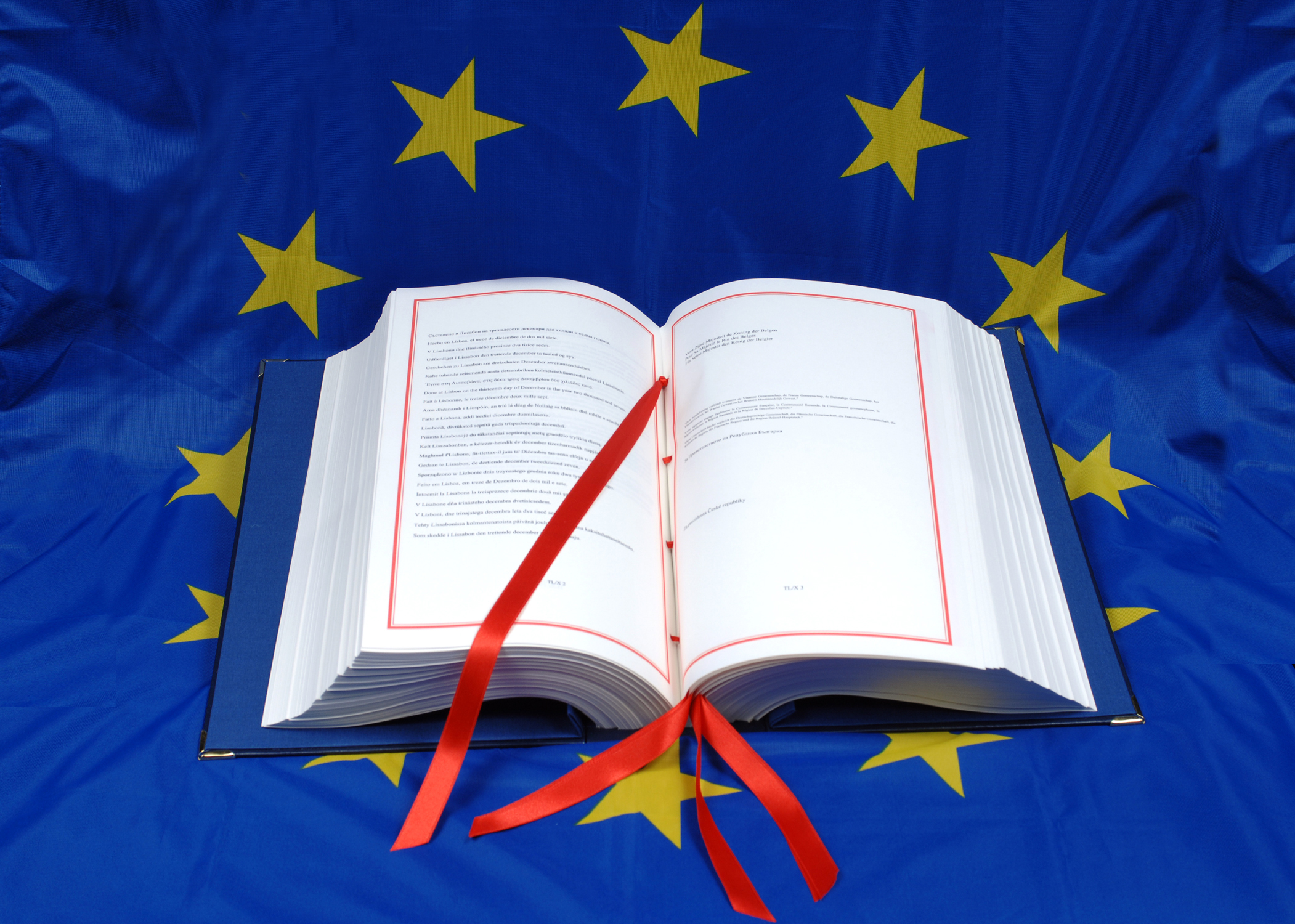 Contrary to the original expectations, the crisis made it evident that the Lisbon Treaty is not the final answer to the constitutional challenges to the EU, and the introduction of Article 136/3 into the Treaty on the functioning of the European Union was but a first adaptation of EU primary law to the crisis. But further treaty revisions are envisaged by some, while others argue that the crisis has already led to a de facto erosion of the constitutional foundations of the Union, threatening the integration consensus in Europe, in particular by resorting to more intergovernmental solutions and thwarting the community method.
The task of the Thematic Area “Constitutions” is to analyse whether, and if so, how and to what extent, the crisis affected the constitution of the EU polity, and to develop ideas for amendments providing for well functioning and the perpetuation of the political consensus underlying European integration. This includes a thorough evaluation of potentials and shortcomings of developing democracy further, both at EU and national level. National constitutions will also be addressed in turn: they are both basis and limits to the Member States’ participation in EU-integration, and as such sometimes also stumbling blocks for desired changes at EU level. The guiding force of these fundaments to integration and interaction with improving the EU constitution deserve close attention.
Sample of Pertinent Research Questions