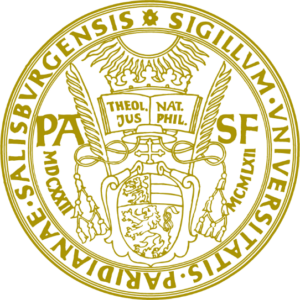 The Rectorate governs the University and acts as its external representative (see. § 22 UG 2002). The Rectorate currently has four members who are appointed for a term of five years.

The Senate of the PLUS has 26 members: thirteen professors, six representatives of mid-level teaching staff, a representative of the general staff, and six students. The primary tasks of the Senate include approving amendments of the University Statute and Development and Organisation Plan; shortlisting three candidates for the election of the University’s Rector and participating in the appointment procedures for associate and university professors (see § 25 UG 2002). The term of office is three years.

Photograph: ©️ University of Salzburg. PLUS