We use results of these studies to address subduction polarity reversals in general, and in the European Alps in particular in the framework of the DFG funded Priority Program “Mountain Building Processes in 4-D” (http://www.spp-mountainbuilding.de/) 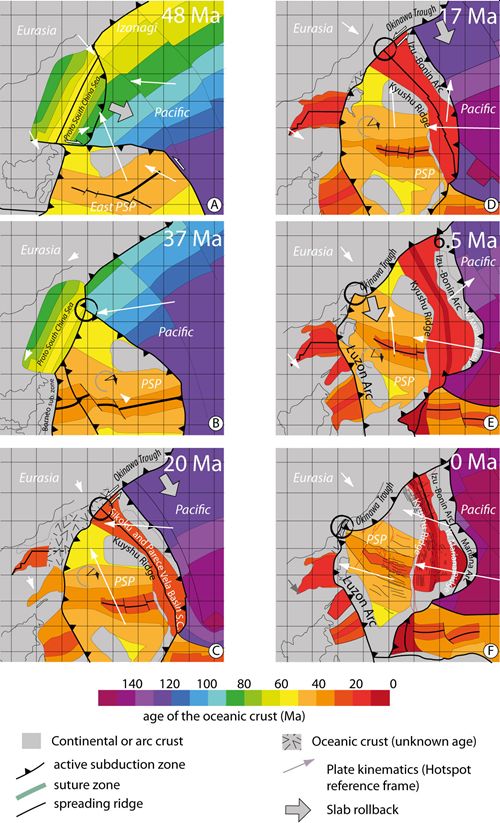 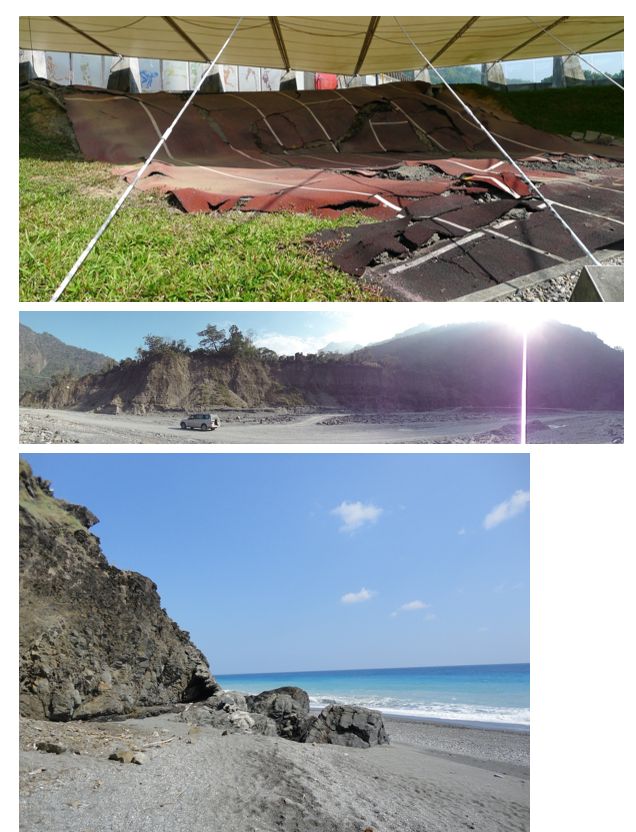 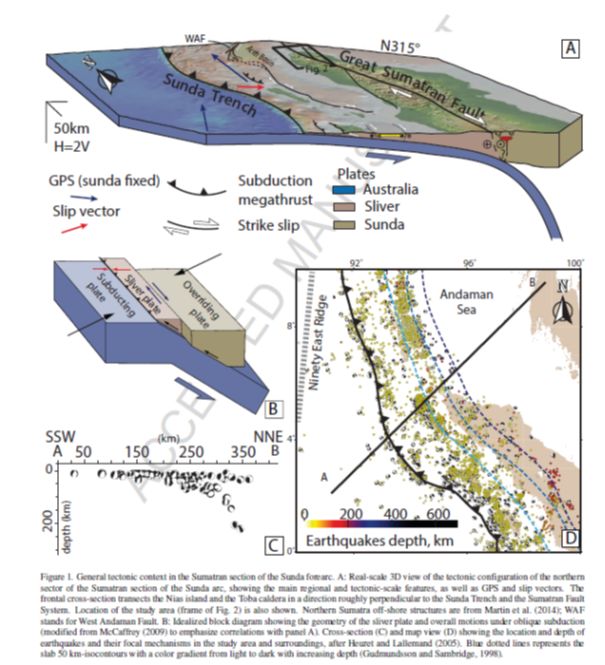