The main subjects of interest are classical, above all Roman antiquity, Jewish antiquity, the Christian and Jewish Middle Ages, and the early modern period with its essential characteristics of reorientation and expanding horizons beyond Europe. In accordance with state-of-the-art practice of interdisciplinary cultural research, scientific analysis will based on all areas and types of sources covered by the college. The institutions involved have long practiced this form of interdisciplinary research, indeed they – specifically IZMF and IMAREAL – were founded to that purpose.

Furthermore, culture contact is of relevance for the reprofiling of the mentioned historical cultures in both a synchronic and diachronic way. Based on this comprehensive understanding of the dynamics of overlap and contact, the college aims at an awareness of the tentativeness and constructedness of strictly separated epochs while closely looking at historical breaks and continuities.

The following thematic approaches will be at the focus of interest:

In this way, the college connects to the guiding principles of the PLUS ‘Art in Context’ and ‘Digital Life’.

Information about fellows and their dissertation topics 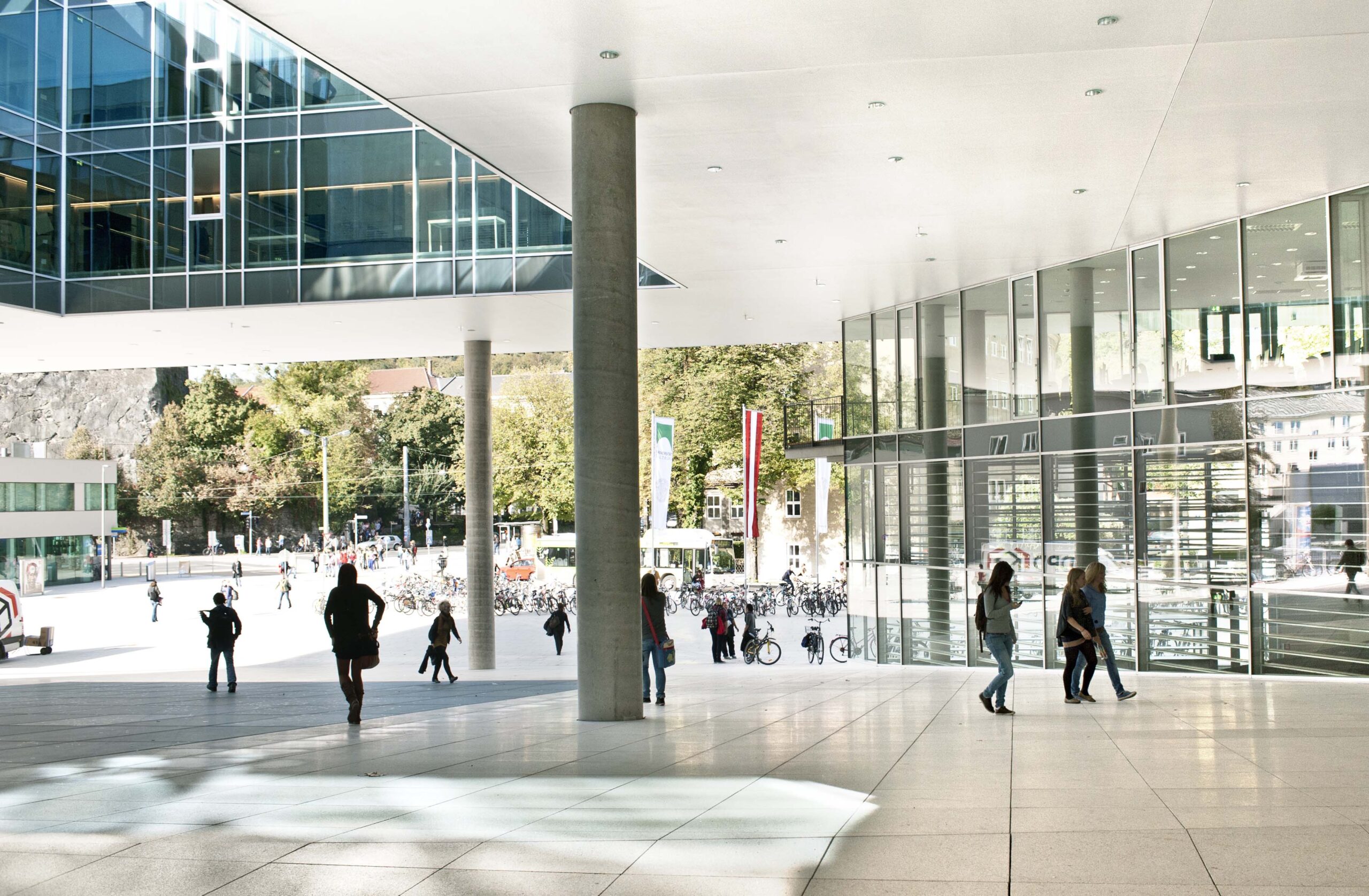 Information about faculty members and external board 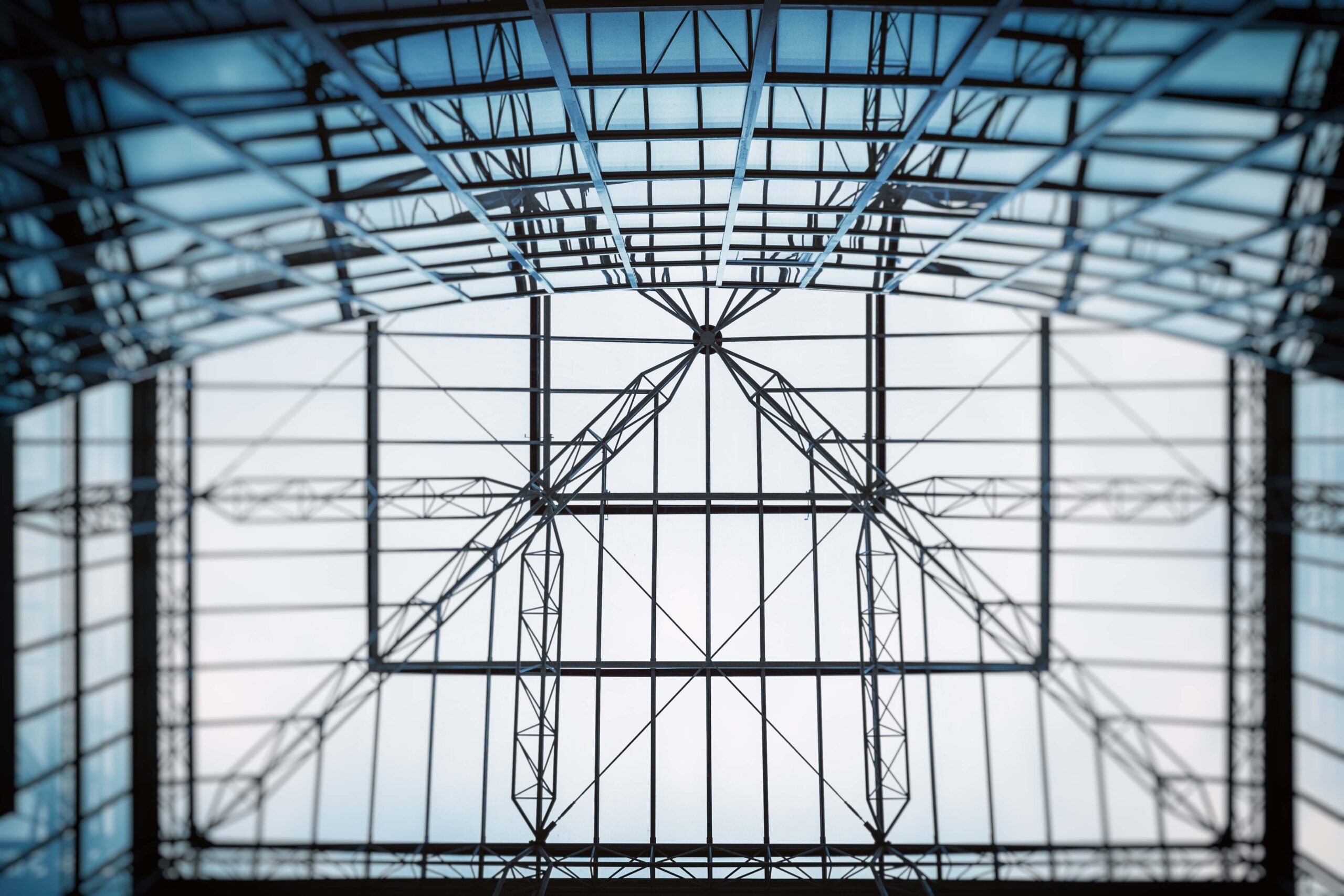